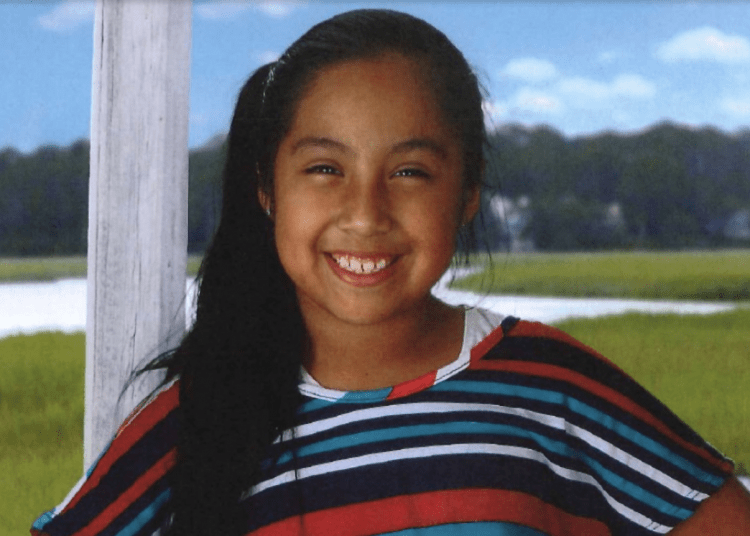 LCSO said the body was discovered Thursday by surveyors working in the area.

Deputies from Lee, Osceola and Broward counties on Friday were in Yeehaw Junction, 140 miles from where Alvarez was last seen in May 2016.

The Lee County Sheriff’s Office said Friday that detectives were following up on information received in the case, WINK reported.

Their investigation Friday centered on a wooded area of US-441. The medical examiner, a mobile command unit and a crime scene unit were at the scene.

Alvarez’s disappearance in Lee County in 2016 touched off a massive search and led to the arrest of a family friend for possessing lewd pictures of her.

“This does not bring Diana back but hopefully it brings closure to the family,” Lee County Sheriff Carmine Marceno told a news conference Saturday.

Deputies had conducted searches in Yeehaw Junction in the summer of 2016 and again in 2017, but found nothing, the station reported.

Jorge Guerrero-Torres was arrested a month after the disappearance and charged with possessing child pornography when investigators found lewd images of Alvarez on his cellphone, according to reports.

Guerrero-Torres was found guilty on May 16, 2017 of producing and possessing lewd images of the girl. He was later sentenced to 40 years in prison.

On May 3, 2018 a grand jury returned an indictment for multiple charges Guerrero-Torres, the state attorney’s office announced at the time, WINK reported.

The grand jury returned an indictment for Guerrero-Torres on First-Degree Murder, Kidnapping, and Lewd and Lascivious Molestation in the death of Alvarez, who had been missing nearly two years at the time.

“The monster that committed this horrendous crime is behind bars and will now be brought to justice for the murder of Diana Alvarez,” Marceno said in 2018.

The prosecution of Guerrero-Torres is ongoing, but was delayed due to the discovery of Alvarez’ remains, as well as COVID-19 complications, reported News-Press. His next court date is schedule for April 27.

Burglar killed by freak accident while breaking into home