The man is accused of shooting two Georgia deputies 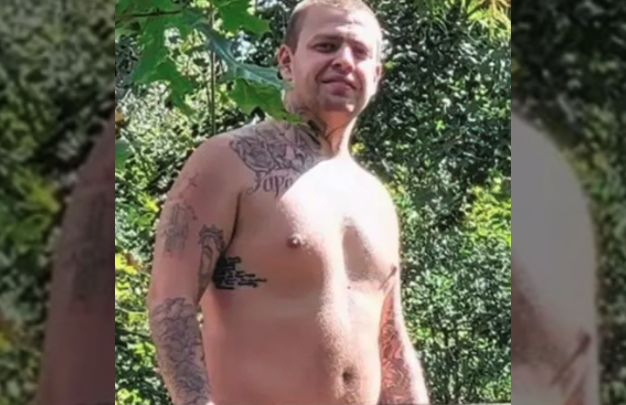 GBI warned the public of the fugitive who is on the run following the south Georgia shooting, FOX 5 Atlanta reported.

Law enforcement authorities described Henderson as 5-foot-10, 212 pounds with hazel eyes and brown hair. He was last seen wearing a white t-shirt, dark-colored jogging pants and light-colored tennis shoes. He also has tattoos on his arms and neck.

Officials said both wounded deputies are in stable condition and expected to survive. Further details were not made available as the manhunt proceeds.

Henderson is a convicted felon, officials said, although his criminal history was not outlined.

The U.S. Marshals Service has offered a $5,000 reward for information leading to Henderson’s arrest, according to FOX 5.