Tyler Henderson is in custody in Thomas County 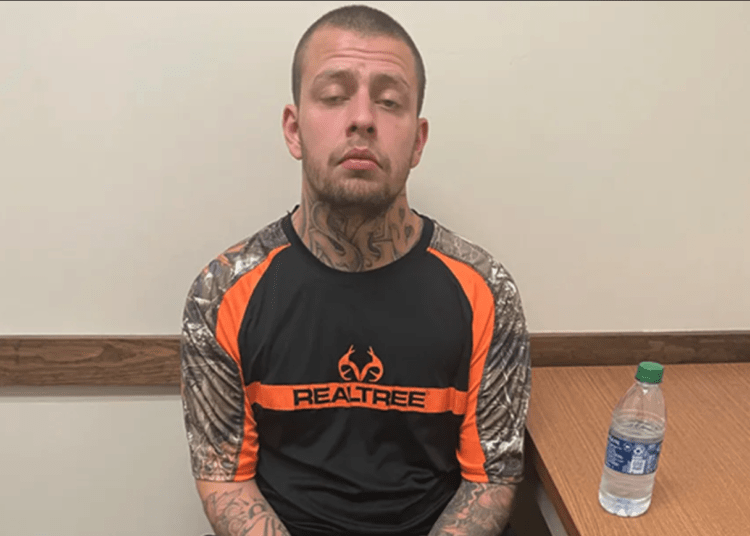 The notification is made by local law enforcement to speed the apprehension of violent criminals “who kill or seriously injure law enforcement officers,” according to the GBI.

“He will now be a resident of the Thomas County Jail and will be held accountable for trying to take the life of three of our Deputies,” TCSO wrote on Facebook.

Henderson is a previously convicted felon, the sheriff’s office said.

Both deputies who were struck by gunfire remain in stable condition following the shooting, Fox News reported.

“Our efforts will now shift to getting our Deputies back to 100%,” the sheriff’s office said on Sunday.

Prior to his capture, the sheriff’s office described the search as involving “what seems like every Law Enforcement Agency in the area (and the US MARSHALS).”

A $10,000 reward was offered for information leading to Henderson’s arrest. It was unclear if the reward played a role in his capture.