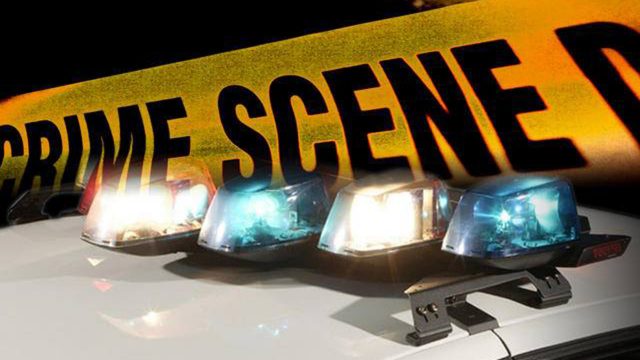 A black woman has reportedly been arrested and charged with multiple hate crimes after allegedly attacking white people with pepper spray because of their race.

According to The New York Times, police arrested Thomas Heard, who identifies as a transgender woman, on Saturday and charged her with hate-crime felonies and misdemeanors for her role in two alleged attacks.

Her arrest reportedly stemmed from a pair of incidents that occurred on consecutive days in the Bronx. Heard on Friday allegedly confronted a white couple as they shopped and told them she hated white people. She then allegedly kicked the man and sprayed him with pepper spray, the police told the Times.

Heard allegedly sprayed a woman in the eyes in the same neighborhood a day later after asking if she was white.

Police reportedly questioned Heard about seven similar attacks involving pepper spray that occurred in Manhattan on Friday. The attacks were carried out by someone who matched Heard’s description, according to The Times.

Authorities have said those incidents are being investigated as hate crimes. No one was seriously injured in the attacks.