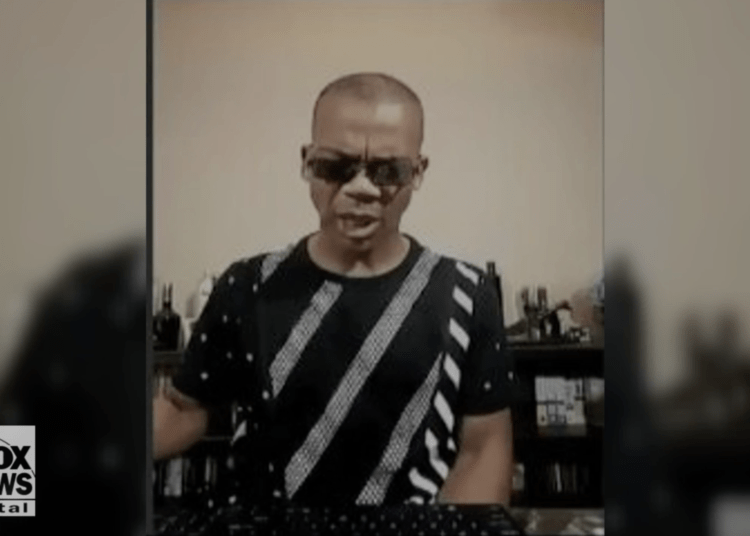 LOUISVILLE, Ky. — An armed Black militia is descending on Louisville Saturday to protest.

Grand Master Jay, head of the “Not F***ing Around Coalition,” refers to the U.S. Constitution when talking about his Black armed militia group, which plans to march in Louisville, Ky., on Saturday.

“Once it gets to that point where it looks like the government is non-responsive to the will of the people, the Constitution says to [form a] militia to address the grievances of the people,” he told WDRB-TV.

“I didn’t write it,” he says about one of America’s founding documents. “They wrote it. We just abide by it. So that’s our destination, because when it looks like the government is being indifferent to the people, the people have the right to form themselves – and arm themselves — to ask those questions.”

The focus of the group’s march, he says, will be an attempt to seek justice for Breonna Taylor, a 26-year-old woman who was fatally shot March 13 during a police raid in her Louisville home.

Other militias also plan to be in the area Saturday, but Maj. Aubrey Gregory of the Louisville Metropolitan Police Department says the agency has a plan for maintaining peace and separating groups that have opposing political views.

“We expect nothing but a peaceful protest this weekend,” Gregory told WAVE3.

Taylor’s death came after police executed a “no-knock warrant” at the address, in search of a drug suspect who did not live there, and no narcotics were located in her home.

Grand Master Jay’s coalition has called for those joining its march Saturday to open-carry their weapons, wear black and remain peaceful, WDRB reported.

The group’s leader says he has already spoken with city officials about the Taylor case, hoping to see results – but is now advocating for the mayor and city council members to be replaced, the station reported.

LMPD officers have also called on Mayor Greg Fischer to resign, but for different reasons. They believe his leadership has led to plummeting morale among officers amid his alleged directives to stand down and not engage rioters, Law Officer reported.

The Louisville organization of Black Lives Matter has distanced itself from Grand Master Jay’s coalition, accusing the armed group of being “outside agitators” – noting the militia had staged a march in Stone Mountain, Ga., on July 4, WDRB reported.

On Friday, Louisville Councilman Kevin Kramer, a Republican, urged residents to stay away from the city’s downtown area on Saturday while the militia’s march is underway.

“The potential for violence will be heightened as we will more than likely have a number of highly armed groups representing very different viewpoints as well as other groups all situated within a block of each other,” Kramer told WDRB.

“While efforts are being made to ensure a safe environment to all persons present, I would caution you that the potential for violence will exist.”

He added: “I don’t have a lot of confidence that the police department is going to have the resources that they need should something go wrong.”

In June, a Louisville police detective linked to the Taylor case was fired, Law Officer reported.

Earlier this month, a government oversight committee in Louisville launched investigations into the deaths of Taylor and of David McAtee, a cook who was fatally shot at his restaurant by a National Guard member on May 31, Fox reported.

The two cases have sparked numerous protests as well as rioting in Louisville in recent weeks, including a demonstration Friday afternoon that resulted in 76 arrests, according to WDRB.