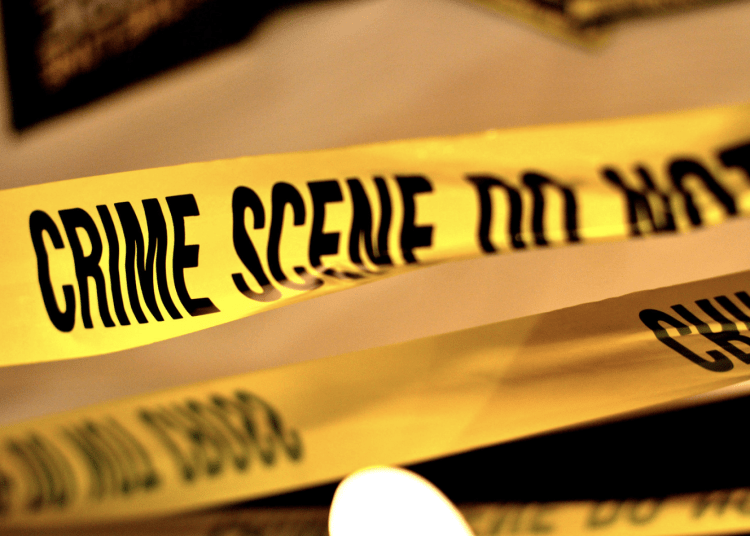 ROSEDALE, Md. – A Maryland boy, 13, was gunned down outside a shopping mall where five others, including four juveniles, were wounded as they walked through the parking lot on Sunday, investigators said.

The gunfire broke out shortly after midnight in Rosedale, according to Baltimore County. The area is on the outskirts of the city of Baltimore, Fox News reported.

“This level of violence is unacceptable. We had children that were shot last night,” Police Chief Melissa Hyatt said at a news conference. “And an adolescent lost his life for some senseless and unknown reason.”

The victims left an event at the Triple Threat Elite Dance studio and were approached by several suspects, police said. An altercation occurred, which led to multiple shots fired.

RIGHT NOW | @BaltCoPolice continue to patrol the shopping center in Rosedale where a 13 year-old was killed early this morning. 5 other teens/young adults were also shot. PD says no one has been arrested. @FOXBaltimore pic.twitter.com/t3WVFJUeFl

Hyatt said the 13-year-old boy, identified as Rickie Forehand, was pronounced dead at the scene. The five injured victims included two 12-year-old boys, a girl and a boy, both age 14, and a 19-year-old man. They suffered non-life threatening injuries and one has been released from the hospital.

The suspects had left the scene by the time officers arrived, police said in a press release.

Homicide detectives were interviewing numerous people from the event at the dance studio and were searching for any video surveillance in the area.

This incidence of gun violence is shocking and horrifying. It has no place in our communities and we refuse to allow it to become normalized.

I join Baltimore County residents in praying for the family of Rickie Forehand, as well as a full recovery for all the other victims. https://t.co/SXokdQaPQI

“It has no place in our community and we refuse to allow it to become normalized,” he said, before encouraging the public to come forward with any information about the incident.

The city of Baltimore had already exceeded 50 murders after merely two months into 2020. The city ended 2019 with 348 homicides, its fifth year in a row with more than 300 slayings and the second-deadliest year on record.

Metro Crime Stoppers of Maryland, an organization that is separate from the Baltimore County Police Department and Baltimore County Government, offers rewards of up to $2,000 for information that leads to the arrest and charges in connection with felony offenses.

Anonymous tips can be sent to Metro Crime Stoppers by phone, online or via mobile app.