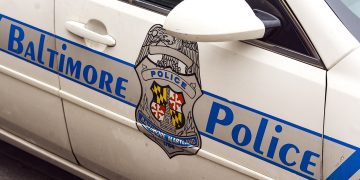 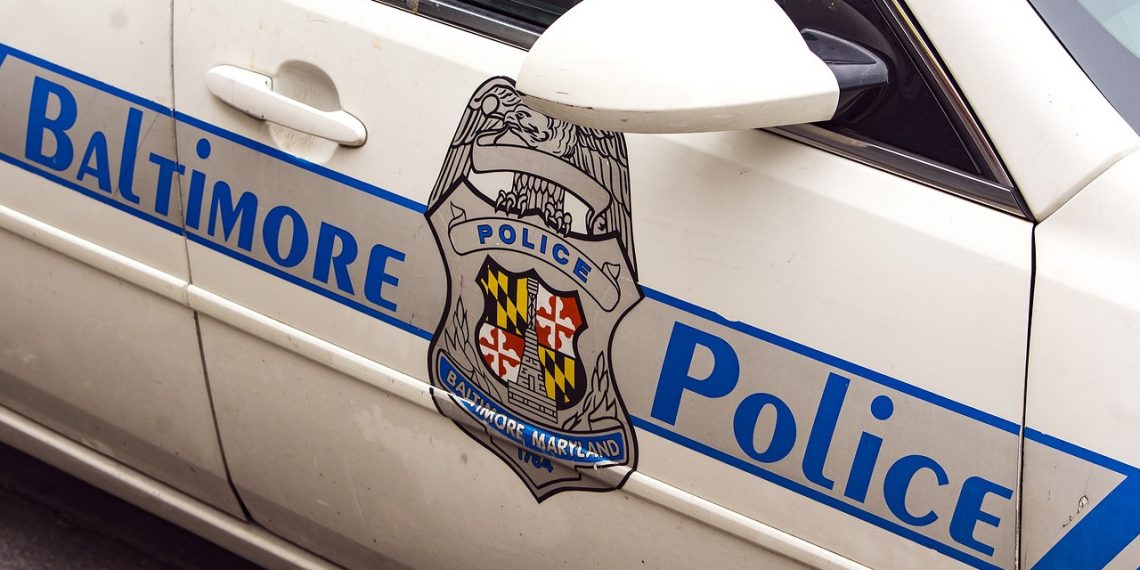 BALTIMORE – The city of Baltimore has already had 50 murders after merely two months into 2020.

The Baltimore Police Department announced Sunday that 19-year-old Graham Blake was charged with first-degree murder in the shooting death of a 26-year-old man on Friday, one of four shootings in Charm City Friday night that left two men dead and four injured.

At least 52 homicides were been reported throughout the city as of March 2, according to a tally by The Baltimore Sun. The Maryland city of more than 600,000 people is one of the most dangerous in America, according to the FBI.

The city ended 2019 with 348 homicides, its fifth year in a row with more than 300 slayings and the second-deadliest year on record.

The city’s string of killings so far in 2020 has Baltimore already on track to surpass 300 homicides for yet another yet, according to FOX45.

“This city was never like this, even when it was at its worst,” activist Tyree Moorehead told the news organization on Sunday. “That’s scary because there’s people whose family members haven’t been shot yet that have a bullet with their name on it and don’t even know it.”

Residents and community activists are hoping to bring back a community that’s disengaged. The Rev. Alvin Hathaway told FOX45 too many in the city are going around treating the violence “like this is average, like nothing is different,” and that community members need to step up and “be the change.”

“You have a whole host of people who are feeling like they’re afraid,” Hathaway said. “This is red flag time. We’ve got to call all hands on deck and pull the city together.”

Last month, a former state corrections official who had been under investigation was killed and two fugitive task force officers were wounded in a shooting at a Baltimore apartment complex after trying to serve a warrant out of Pennsylvania for attempted murder.

The shootings occurred as officials have increased the presence of federal law enforcement officers in the city to stymie gang-related activity and violent crime as a whole, Fox reported.

In December, the Department of Justice announced a plan to increase the overall number of federal agents in Baltimore and add more officers to task forces. Months earlier, the department unveiled a task force focused on gun- and drug-related crime in the city.