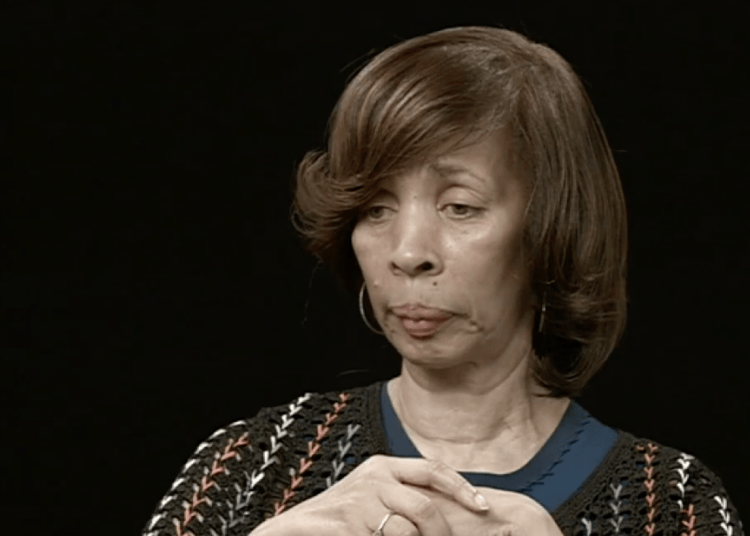 BALTIMORE – The disgraced ex-mayor of Baltimore, Catherine Pugh, was sentenced to three years in prison Thursday following her conviction on federal tax evasion and conspiracy charges related to the sale of her “Healthy Holly” books to help fund a political career, the Baltimore Sun reported.

While addressing the courtroom, Maryland’s U.S. District Court Judge Deborah K. Chasanow slammed material that touts Pugh’s past accomplishments and was submitted to the court before sentencing.

Chasanow described praising Pugh’s past good work as “ironic,” as “it was precisely that reputation for good work that allowed her to commit these offenses and continue the fraud for as long as she did,” the Baltimore Sun reported.

“It is astounding and I have yet frankly to hear any explanation that makes sense. This was not a tiny mistake, lapse of judgment. This became a very large fraud. The nature and circumstances of this offense clearly I think are extremely, extremely serious,” the judge said.

Specifically, one item derided by the judge was a 13-minute apology video released Wednesday.

“I messed up. I really messed up,” Pugh says in the video. “I accept total responsibility. I pled guilty and I’m sorry. I don’t know any other words that could be strong. I am so sorry.”

The video also includes biographical details about Pugh, as well as statements from others who defend Pugh’s character. Among them are the late U.S. Rep. Elijah Cummings, who made his remarks at Pugh’s mayoral inauguration. (Cummings died last October at age 68.) Other materials submitted to the court included a poem written by Pugh 15 years ago.

As part of the sentencing, Pugh was ordered to pay restitution of $400,000 to the University of Maryland Medical System and nearly $12,000 to the Maryland Auto Insurance Fund, which also purchased her books, the Baltimore Sun reported. She also must forfeit nearly $670,000 and $17,800 in her campaign account.

Moreover, all copies of “Healthy Holly” books in government custody will be destroyed, Fox News reported.

Pugh, 69, pleaded guilty in November to federal conspiracy and tax evasion charges in a deal with prosecutors, who asked the judge to impose a prison term of nearly five years. Attorneys for Pugh, who was elected mayor in 2016, had suggested a sentence of 366 days.

The collapse of Pugh’s leadership was another black eye for Baltimore, a crime- and poverty-plagued city that saw a previous mayor, Sheila Dixon, resign in 2010 after her conviction on embezzling gift cards intended for poor people. Dixon later tried to regain the mayor’s office after completing her probation, but was defeated by Pugh in the city’s 2016 Democratic primary.

The mayor who served between Dixon and Pugh – Stephanie Rawlings-Blake – decided not to seek re-election in 2016, following a tumultuous term. She had been heavily criticized for her handling of riots after the death of Freddie Gray, a black man who died while in police custody.

According to authorities, Pugh received $500,000 from the University of Maryland Medical System, where she was a board member, for 100,000 copies of her books, but there was no contract, and the system described some of the purchases as “grants” in federal filings. She returned her most recent $100,000 payment and described the deal as a “regrettable mistake.”

Health care provider Kaiser Permanente also disclosed that it had paid Pugh’s Healthy Holly LLC about $114,000 between 2015 and 2018 for about 20,000 copies of her books. Pugh oversaw Baltimore’s spending board in 2017, when the city awarded a $48 million contract to the Kaiser Foundation Health Plan for the Mid-Atlantic States Inc.