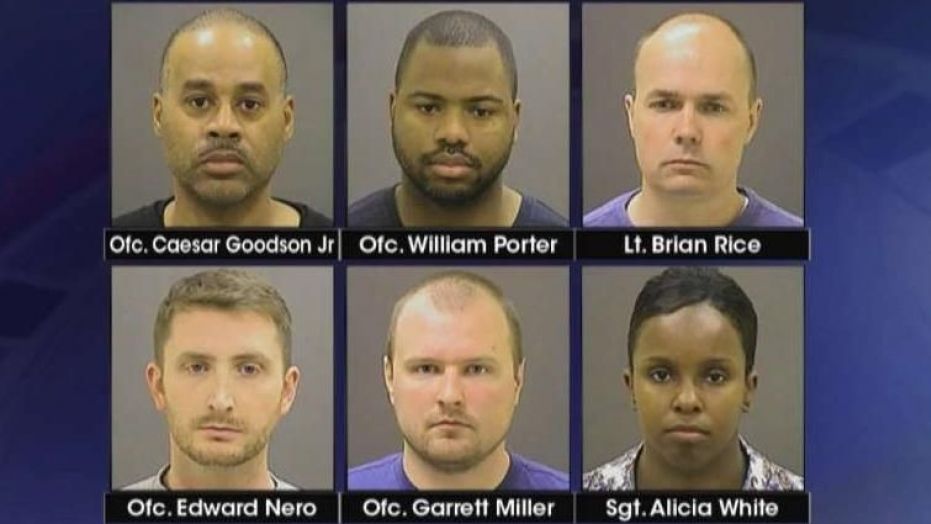 Six Officers Acquitted In Freddie Gray Case Are Back On Duty

Six Officers Acquitted In Freddie Gray Case Are Back On Duty

The six Baltimore police officers who where charged and then later acquitted in the 2015 death of Freddie Gray were all back at work this week.

None are patrolling the streets, but are working jobs in other departments, the Baltimore Sun reported. “They were offered positions outside the patrol division, and they’re satisfied with their assignments,” said Michael Davey, attorney for the union that represents Baltimore police officers.

State prosecutors had charged the officers after Gray’s neck was broken in the back of a police transport wagon in April 2015. The 25-year-old was handcuffed and shackled at the time, but he was unrestrained by a seat belt.

Three officers were acquitted at trial, and Baltimore State’s Attorney Marilyn Mosby later dropped the remaining state cases. The U.S. Justice Department later announced it would not pursue the case.