The Suspect Was Wanted for Attempted Murder 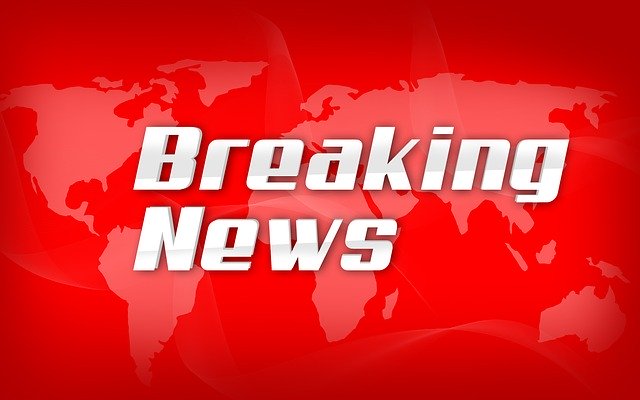 BALTIMORE – Two task force officers assigned to a U.S. Marshals Service task force were shot Wednesday afternoon in northeast Baltimore. The officers were in the process of serving an arrest warrant for a man wanted for attempted murder, the Baltimore Sun reported.

David Lutz, a spokesman for the Marshals Service, said the two officers, one from Baltimore City and one from Baltimore County, were part of the Capital Area Regional Fugitive Task Force and were among a group of officers attempting to arrest a man wanted in a Pennsylvania attempted murder.

Lutz said the suspect was killed.

The shooting happened shortly after noon in the city’s Frankford neighborhood, according to the Baltimore Sun. One officer was injured in the leg and the other in the stomach, Lutz confirmed to the Associated Press in an email, according to Fox News. Both officers were transported to a local hospital for treatment. Their injuries were believed to be non-life threatening.

Neighbors at the scene said a suspect was shooting back at officers from inside an apartment building, reported the Baltimore Sun.

She ran and looked out her third-floor window. They were shouting below.

“All I remember them saying is, “Get down! Get down!’”

ATF Special Agents are responding to assist at the scene of an officer-involved shooting in Northeast Baltimore. pic.twitter.com/AAh5mECSYs

Local Baltimore police and federal agents from the Bureau of Alcohol, Tobacco, Firearms and Explosives (ATF) were responding to the scene.