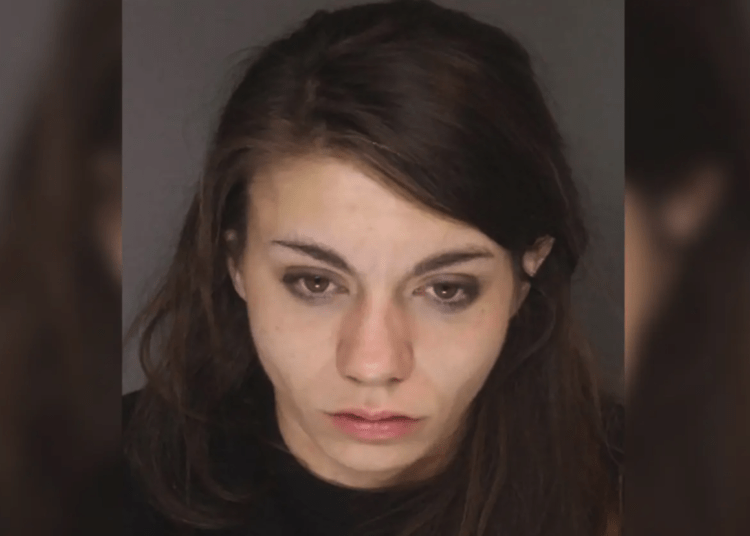 BALTIMORE COUNTY, Md. – The Baltimore County Police Department says a woman is facing a murder charge for running over a man with his own automobile after she claims he propositioned her for sex.

Joseph Dawson, 52, was run down with the vehicle in Arbutus following an argument with the female suspect who was identified as 25-year-old Katie Foster, police said in a statement Monday.

Dawson was pinned beneath his own car when police arrived. He was rushed to an area hospital, but did not survive, WBAL-TV reported.

Foster admitted using cocaine with Dawson earlier on Sunday, police said. During their encounter he suggested they have sex. She declined and got into another man’s car, according to charging documents obtained by the news outlet.

Foster said that Dawson followed the pair in his vehicle before hopping out of his car to start a fight with the other man, charging documents revealed, according to the New York Post.

During the conflict, Foster hopped into Dawson’s automobile and hit the accelerator, investigators declared.

During a custodial interview, Foster told police she was trying to get away from Dawson when he was killed.

Foster is being held without bond. A preliminary hearing is scheduled May 6.