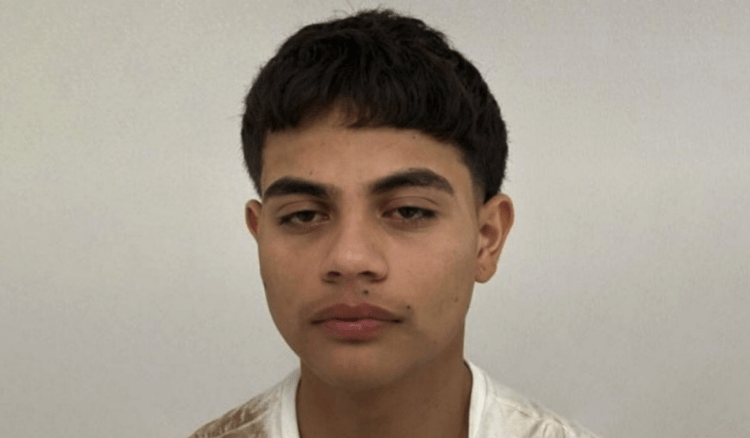 PHOENIX — Arizona police are searching for a second suspect involved in an “ambush-style shooting” of a police detective on Thursday morning, state troopers announced.

A silver Infinity pulled up to an unmarked car on Roosevelt Street in Phoenix, in which an Arizona Department of Public Safety (AZDPS) detective sat. A passenger got out of the Infinity and opened fire on the detective, who returned fire, according to a report.

The detective’s instinctive response to the unprovoked attack likely saved his life.

“He began to shoot at our trooper as he exited his vehicle,” said DPS Director Col. Heston Silbert.

“Had the trooper not had the wherewithall and the ability to quickly exit his vehicle and engage the suspect, undoubtedly, he would have been shot or killed,” said Col. Silbert.

No one was injured in the incident, and the 17-year-old shooter, identified as Luis German Espinoza Acuña, was taken into custody.

A second AZDPS officer responded to the scene and assisted in apprehending the suspect. However, the get-away driver of the Infinity fled the scene and remains at large.

Troopers say the suspect was driving a silver 2008-2013 Infiniti G37. It has a temporary plate with chipped paint below the license plate area.

AZDPS troopers are asking for any information about the driver. A Blue Alert was issued to residents across the Valley.

The shooting took place across the street from an elementary school, Fox reported.

“I say thank you God, no students at school. The school’s closed,” said Maria Ramirez, who lives near the location of the shooting.