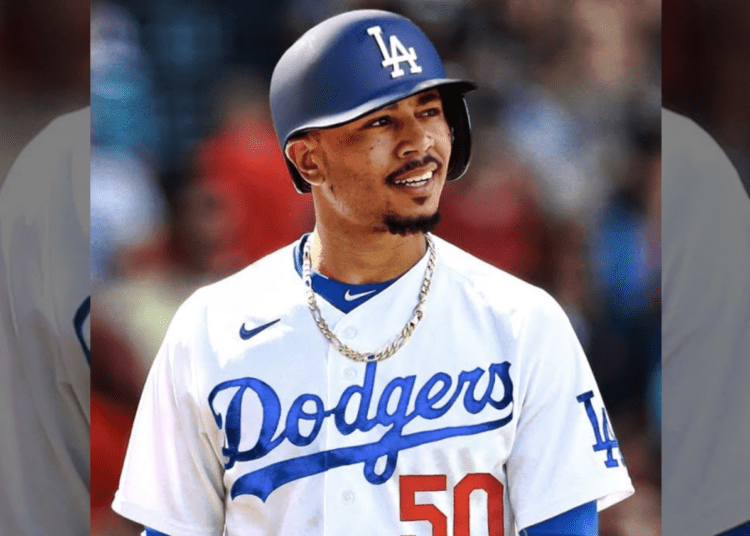 Betts, one of the best players in baseball and a one-time MVP as a member of the Boston Red Sox, tweeted he was “angered” by the shooting, according to reports.

“I’m angered and disappointed by the ambush of the two LA deputies in Compton. My prayers are with both deputies. #JusticeForAll,” he wrote.

I'm angered and disappointed by the ambush of the two LA deputies in Compton. My prayers are with both deputies. #JusticeForAll

Officials say reward contributions for information that leads authorities to the gunman who ambushed the deputies has reached $300,000.

On Wednesday, Los Angeles County Sheriff Alex Villanueva revealed that one of the two deputies wounded during Saturday’s ambush attack, a 24-year-old man, had been released from the hospital, FOX reported.

The deputy’s partner, Claudia Apolinar, 31, reportedly suffered gunshot wounds to her face and torso but was able to get out of the car with her partner and radio for help. Both are expected to physically recover, but the emotional toll — something rarely reported — will no doubt be a challenge.  Everyone at Law Officer wishes them well as we pray for their restored health and welfare.

Anyone with information about the shooting is asked to call the Los Angeles County Sheriff’s Department’s Homicide Bureau at (323) 890-5500.