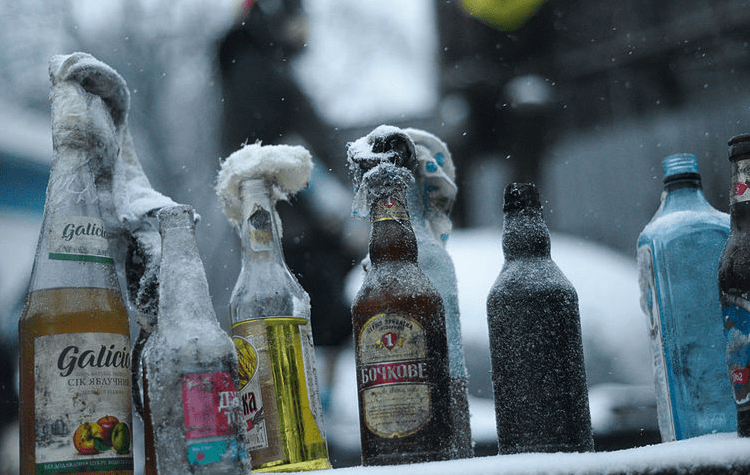 Photo of Molotov cocktails is for illustrative purposes only. (Wikipedia Commons)

WASHINGTON — An Alabama man has been taken into custody after a rifle and Molotov cocktails were found in his truck during the Capitol riots last week.

While responding to calls about suspicious packages Wednesday, U.S. Capitol Police officers also discovered a suspicious red pickup truck with Alabama license plates near the Capitol, noticing the handle of a firearm on the right passenger seat, officials said.

Officers ran the truck’s plates and called in the bomb squad to investigate. When they searched the vehicle, they found an M4 carbine rifle, loaded magazines, and 11 Molotov cocktails made out of Mason jars and rags.

The owner, Lonnie Coffman of Falkville, Ala. was taken into custody, Fox News reported.

Prosecutors described the items as something like “homemade napalm bombs.” Nevertheless, they said Coffman, 70, is not suspected of leaving the explosive devices at the Republican and Democratic national committee offices.

Coffman was also found with a 9mm Smith & Wesson in his right pocket, and a “derringer style” pistol in his left pocket, Montgomery Advisor reported. He was ultimately charged with several crimes.