Joel Mangal was arrested for the fiery assault 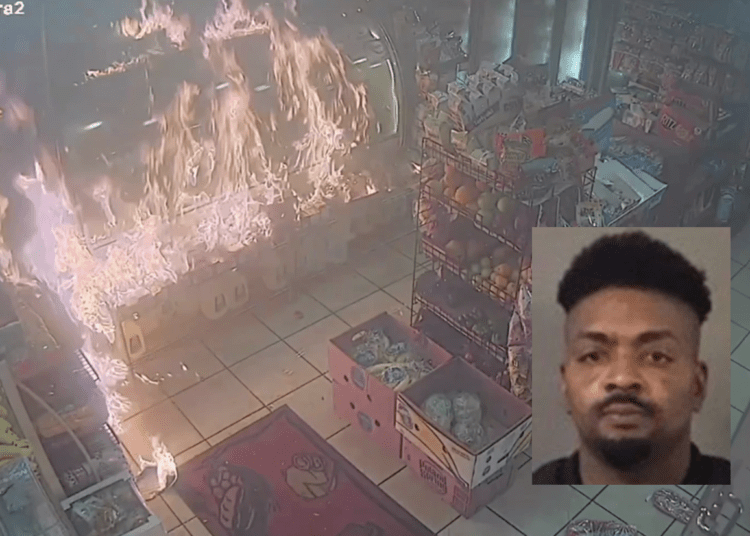 The suspect has been identified as 38-year-old Joel Mangal. He is accused of launching the fiery attack at NR Rock Deli in Bedford-Stuyvesant after he got into an argument with the staff working at the establishment, according to the FDNY and law enforcement sources.

Exterior surveillance footage at the deli shows the man lighting one of the incendiary devices before tossing it through the front door, New York Post reported. 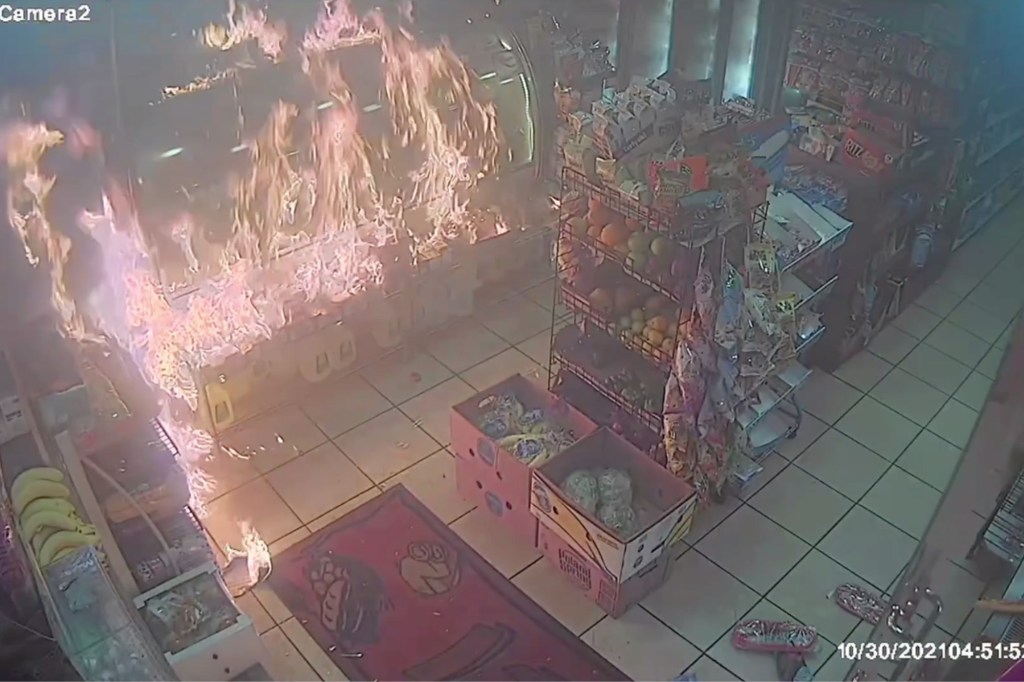 The NR Rock Deli in Brooklyn on fire after a Molotov cocktail was thrown at it. (FDNY)

The explosive device struck near an interior deli display case, spreading flames to the surrounding area, footage from the store shows.

Surveillance footage from outside the deli shows Mangal in the process of throwing a second Molotov cocktail into the business, but was stopped by a witness who smacked the combustible item out of his hand, the Post reported. 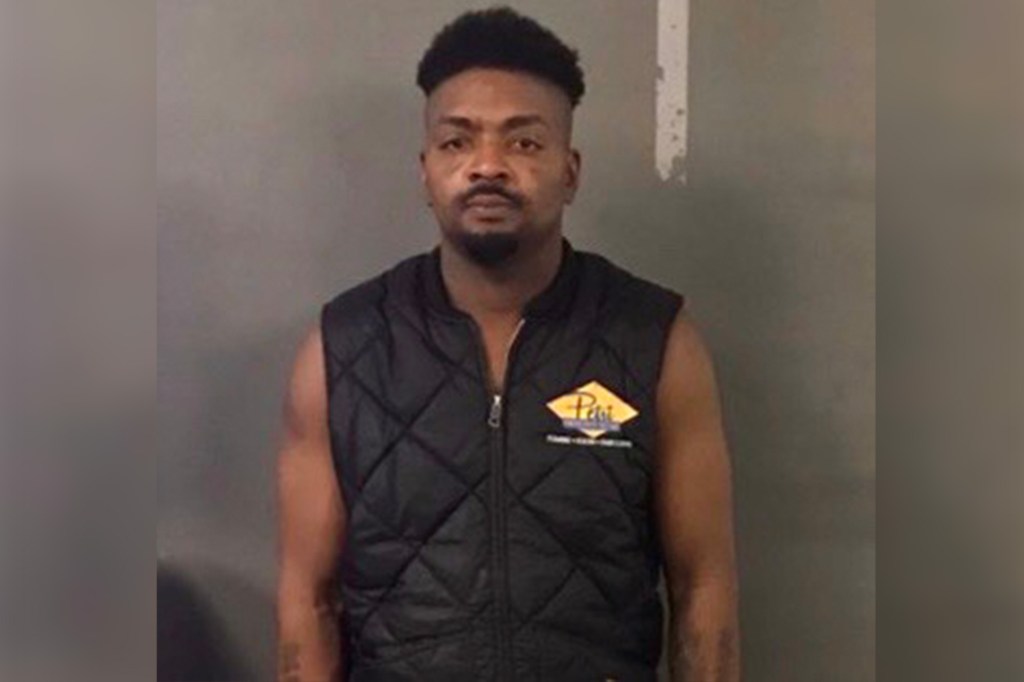 Joel Mangal is accused of throwing a Molotov cocktail in a New York deli after getting into a dispute with a staff member. (FDNY)

Following the blistering attack, two deli workers fled from the store. However, they were apparently able to re-enter the business and extinguish the flames. During the process, Mangal pulled out a sharp object and slashed a 23-year-old staff member on the hand, causing a laceration, the Post reported.