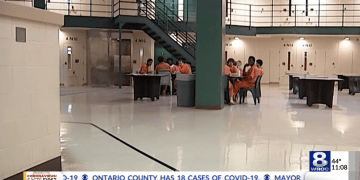 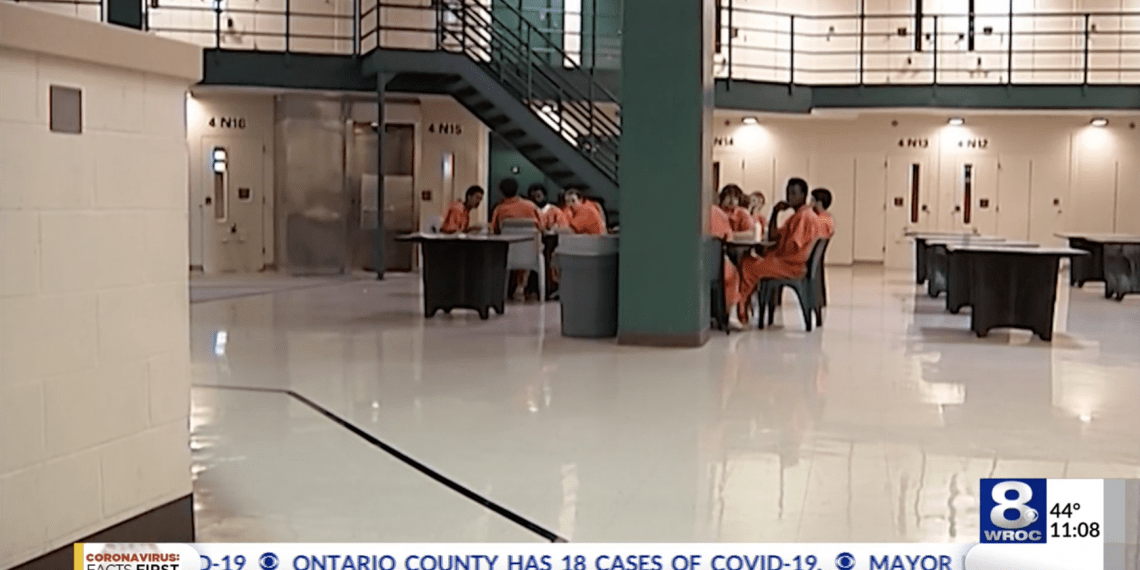 GREECE, N.Y.  – Eight registered sex offenders have been released from the Monroe County Jail as part of a statewide order coming from the Department of Corrections and Community Services (DOCCS).

The Monroe County Sheriff’s Office said that more than 50 prisoners have been released from the Monroe County Jail on Saturday. Of those released, nine are now staying at the Holiday Inn Express in Greece, WIVB reported.

The inmates were moved to the Holiday Inn Express after the DOCCS was ordered to release low-level technical parole violators, amid concerns that COVID-19 has spread in local prisons.

“So you have a violent criminal who’s done time in state prison who’s been given the chance of parole, and not followed the conditions of their parole. That’s who you’re talking about right now,” Phelan emphasized.

Moreover, Phelan is bothered by the lack of notification since those being released pose a threat to the community.

“We weren’t told by anyone,” Phelan said. “I think good practice would be if you’re going to release convicted felons. Some of them very violent some of those level 3 sex offenders, You might want to give law enforcement the heads up.”

According to the report, DOCCS made their decisions based on a “review of the underlying technical violation, not the original crime,” something that few local residents will find comforting.

The department said in their statement to a local news organization, “This significant action is being taken in response to a growing number of COVID-19 cases in local jails over the past few days and weeks. Our top priority remains the public health and safety of New Yorkers during this global public health emergency and this measure will further protect a vulnerable population from contracting and transmitting this infectious disease.”

These are shallow words if you happen to reside in the area.