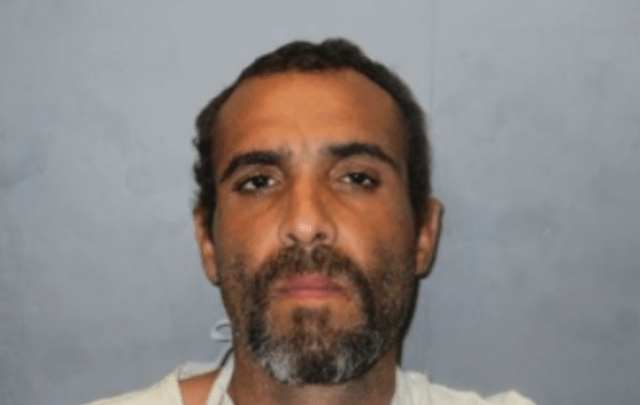 MONROE COUNTY, Fla.  — A Florida man was charged with kidnapping/false imprisonment last week after forcing a 17-year old girl to drive him and another woman through a Covid-19 checkpoint, police said.

“I am relieved this suspect is currently sitting in jail and the young victim in this case was not seriously hurt,” Monroe County Sheriff Rick Ramsay said in a statement.

Authorities say the incident began during the morning of May 21, when Alexander Michael Sardinas, 37, and a 43-year-old woman attempted to enter the Florida Keys in a rideshare taxi without identification, WEAR-TV reported.

The Florida Keys have been closed to visitors since the coronavirus outbreak. As a result, the closure is enforced with a checkpoint.

Police said the two Florida Keys residents were turned away since they did not possess proof of residency.

A short time later, a Florida Highway Patrolman said he spotted the two in an argument half a mile from the checkpoint and gave them a courtesy ride to nearby Florida City.

Next, the man and woman reportedly went to a Publix shopping center parking lot a couple of miles away and approached the victim. Police said the teen had Monroe County plates and a Hurricane reentry sticker on her car, according to WEAR-TV.

Authorities said Sardinas told the girl to drive them to Tavernier and threatened to hurt her if she refused or if she touched her cell phone.

Next, the teen apparently drove the individuals to the checkpoint and showed her license with the Florida Keys address. According to detectives, the girl did not say anything to deputies at the checkpoint since she was scared.

The victim dropped Sardinas off at a gas station and the female at a pharmacy. Afterward, she called a family member who called the police, authorities said.

Police said the couple was found at different locations, and neither denied being with the victim, WEAR-TV reported. The victim also identified Sardinas in a photo lineup as the man who kidnapped and threatened her, the sheriff’s office said.

Consequently, police said Sardinas was taken to jail and additional charges may be pending. The report did not provided additional details regarding the woman.

Law Officer is the only major law enforcement publication and website owned and operated by law enforcement. This unique facet makes Law Officer much more than just a publishing company but is a true advocate for the profession.
Share and speak up for justice, law & order...
Tags: Alexander Michael SardinasFlorida Highway PatrolFlorida KeyskidnappingMonroe County Sheriff's OfficeSheriff Rick Ramsey