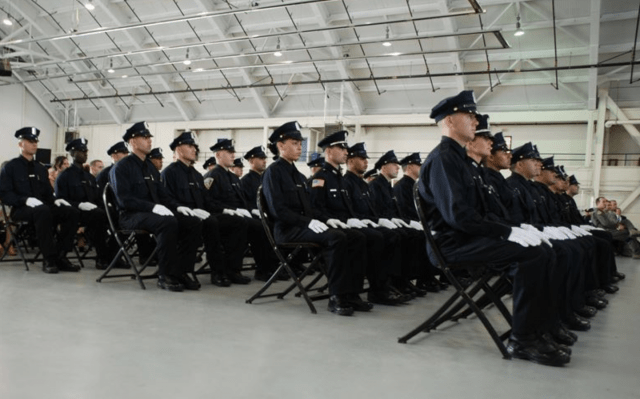 5 Mistakes by a Rookie Officer

5 Mistakes by a Rookie Officer

Every rookie officer makes mistakes. Here are five blunders made by someone very close to me. … All right, I confess, these were my errors. “Don’t let the same dog bite you twice,” a wise old guy once said. Mercifully, I acknowledge these shortcomings were never repeated.

Did you notice that I drafted my shortcomings from the second person perspective? For the behavior analysis experts in the reading audience, you know that is how guilty people talk and write—in the second or third person. They do so to divert attention away from their culpability or connectedness to incriminating details.

Now that you know the “buckets-o-crap” that I stepped in as a rookie officer, what are yours? Can you tell me in the first, second, or third person?