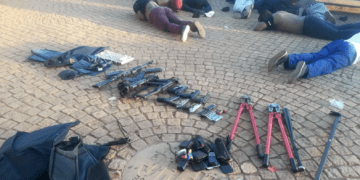 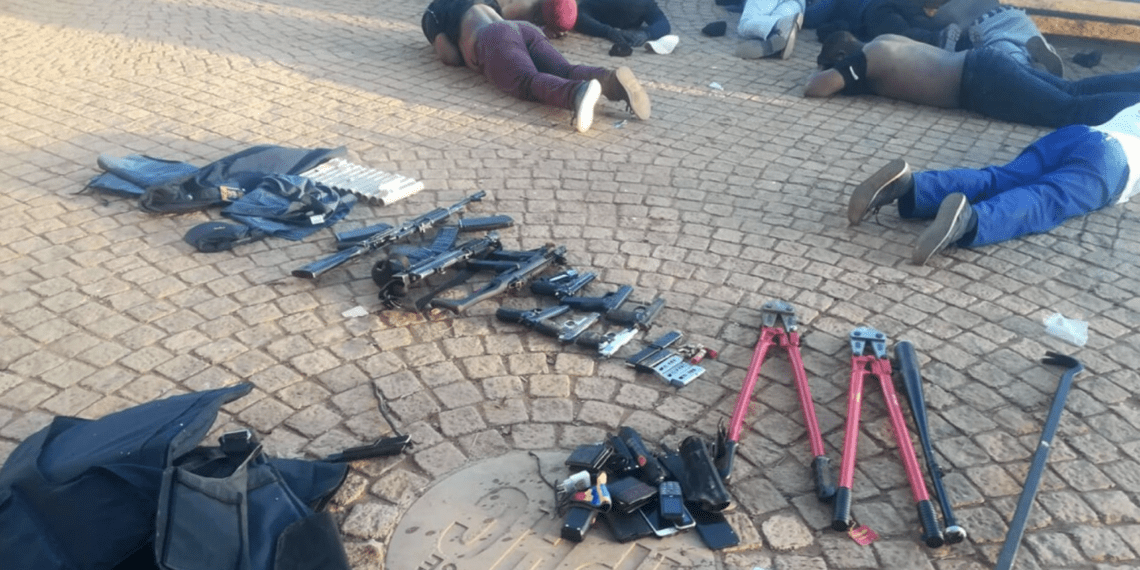 Five people have been killed in a hostage situation at a Pentecostal church in South Africa Saturday, ABC News reported.

Police and military who responded to reports of a shooting at the International Pentecostal Holiness Church headquarters in Zuurbekom near Johannesburg found four people “shot and burned to death in a car” and a security guard shot in another car.

It happened around 3 a.m. local time, according to reports. Police hostage negotiators were still on the scene hours later.

A group of armed people, police said, came to the church and allegedly attacked people who were inside, indicating that they were coming to take over the premises.

Responding authorities said they rescued multiple men, women and children, who were said to be living in the compound and being allegedly held hostage.

Police said they have arrested over 40 suspects, including six people who have been taken to an area hospital.

Authorities do not believe a terrorist group is responsible for the attack, but “may have been motivated by a feud between conflicted parties of the church.”

More than 25 firearms have been seized, according to Reuters.

Khehla John Sitole, the National Commissioner of Police General, said the quick response by authorities averted even more destruction and death, according to ABC News.

“I am certain that the speedy response by the joint security forces has averted what could have been a more severe blood bath,” Sitole said in a statement Saturday. “It is rather unfortunate that such an incident takes place during a time when South Africa is being plagued by a deadly virus and violent crimes.”

According to the Associated Press, the church has a troubled history.