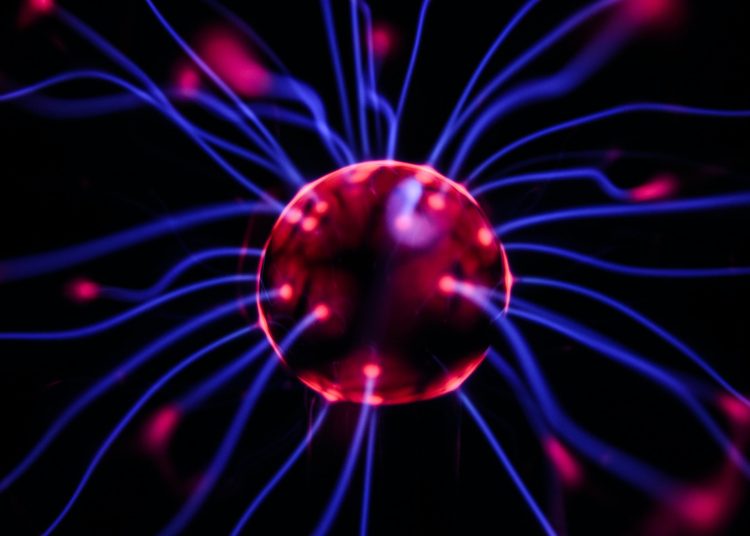 byScott Medlin
Share and speak up for justice, law & order...

You are not in control.

“Of course, I am in control,” you say. “I can command my brain to do anything, and it will make my body do it.” Alright, I will concede that. Absolutely. Barring any serious neurological or psychological issues, we all have volitional control of our actions.

However, there is a script running in the background, silently. A very, very old set of impulses, reflexes, and instincts that once helped us to escape from hostile tribesmen, fricking dire wolves, and extreme weather patterns.

Humans are not iPhones. We need more than 28 seconds between software updates (I mean, really, it is getting ridiculous). We may be awakened in our active consciousness, but I am talking about deep-seated, evolutionary stuff here.

Example time. I know it sounds ridiculous, but our bodies are still worried about the ice age. Why do you think we love fats, carbs, sugars, and starches so much? Because our brains are telling us, “Yeahhh, pack it on. We are going to survive!”

This whole idea of the “paleo” diet is laughable for this reason. If you put a bag of chips in front of a Neanderthal, he would choose it over the berries every single time.

Our brains and bodies are not wired to step into harm’s way unless it is to save a family member. Our minds and bodies have literally two goals in life: survive through fat and reproduce. That is one aspect of our “wiring” that is so hard for police officers.

Why? Think about it. Despite Hollywood depictions, you and I know that a lot of the job involves sitting around. What do our primitive brains tell us to do while we are sitting around? Load up on sugary, fatty crap! This, in turn, affects our mindset. The sugar especially makes that whole dopamine loop thing from earlier even worse.

Then, out of fricking nowhere, we get a call and must launch into survival mode because our lives are in some level of danger every single time we respond to a call. Powered by the sympathetic nervous system, our endocrine glands pump out those “fight-or-flight” hormones.

Is it mixed with sugar and empty carbs? Yikes.

Anyway, we are feeling all this stress, we get to the call, and we handle it. However, hormones are not like neurons. You cannot just flicker hormones on and off instantly. That adrenaline sticks around for a while. As soon as it goes down, we get another call.

This constant track-switching from fight-or-flight to humdrum is entirely based on how we are wired, and there is little we can do about it. While the adrenaline is pumping, we are not digesting food because blood is being shunted to our muscles and brain.

We are also wired for repetition, which makes sense. The neurophysiology behind this, sorry for the big word, is genuinely fascinating. Unfortunately, it can be quite problematic as well. I will explain how in just a moment. Let us first see how repetition affects the nervous system.

Let us take a professional basketball player. This person has dribbled a ball tens of thousands of times, right? The same goes for passing, shooting, pivoting, and all the other fundamentals.

Your brain wants to help your body become more efficient in reducing energy costs, the chance of injury, and improve the chances of “survival” and victory.

So, how does it help? When you repeatedly do something, the brain says to itself, “Wow, this must be really important stuff. Let me give those nerve fibers a boost.” It adds this substance to the nerves called myelin, which makes them even faster. It is called myelination.

Basically, when you repeat something enough times, your brain can communicate with the muscles used in that activity even faster.

In two words, muscle memory. Now, you might be thinking, why would you train your body to respond quickly ever be potentially harmful for a police officer?

Two reasons. First and foremost, myelination can be a powerful bad habit generator. For example, if you always check your Facebook after closing your car door, your brain will group those movements into one action and actually tell you to check your phone every time you shut that door.

See what I mean by not having at least full control?

This is an excerpt from the book, “Mental Health Fight Of The Heroes In Blue” published in April 2020.

Scott Medlin has worked in law enforcement in since 2007. Prior to that he was in the United States Marine Corps. He was deployed for Operation Iraqi Freedom in 2003 and in 2005. He was honorably discharged from the Marine Corps and earned his Bachelor's Degree. Through deployments and time in law enforcement Scott has valued inspiring others. Scott has helped fellow officers keep marriages together, pull through during hard financial times, overcome depression, and provided encouragement whenever an officer needed it. Scott is willing to share his mental health fights as a means to teach others how to become aware and overcome.

Avoiding Ambush – Learning From The Past