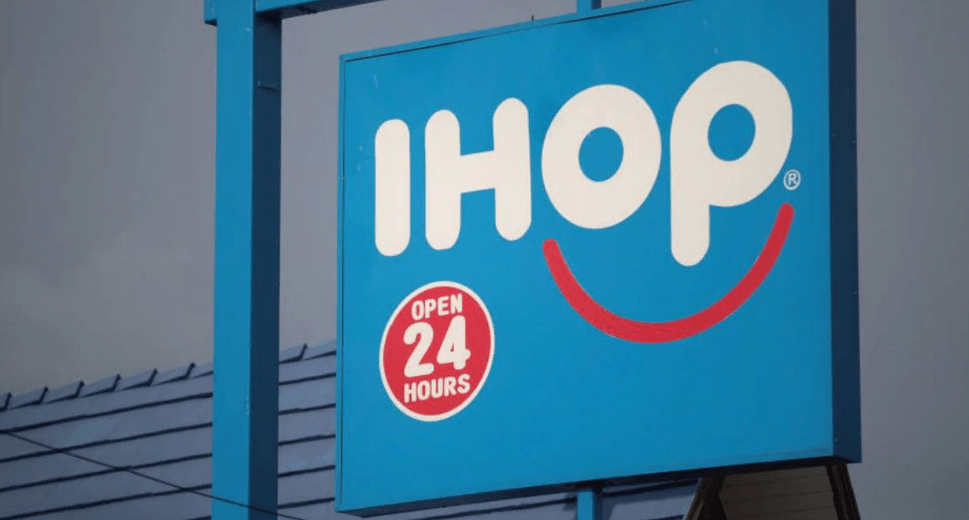 An off-duty officer with the San Antonio Independent School District was killed Saturday morning after being run over outside of an IHOP restaurant.

Detective Cliff Martinez, a 28 year veteran, was working security in an off-duty capacity at the time.

According to police, a fight broke out between two men inside of the IHOP restaurant in the 1000 block off Hot Wells Road just after 3 a.m.

He attempted to break up the fight and managed to get the suspects out of the restaurant where the fight continued in the parking lot.

According to KENS5, Martinez was assaulted in the parking lot by the suspects and left on the ground. The suspects then got into a car and ran over Martinez.

Martinez was pronounced dead at the scene.

The suspects are still at large.