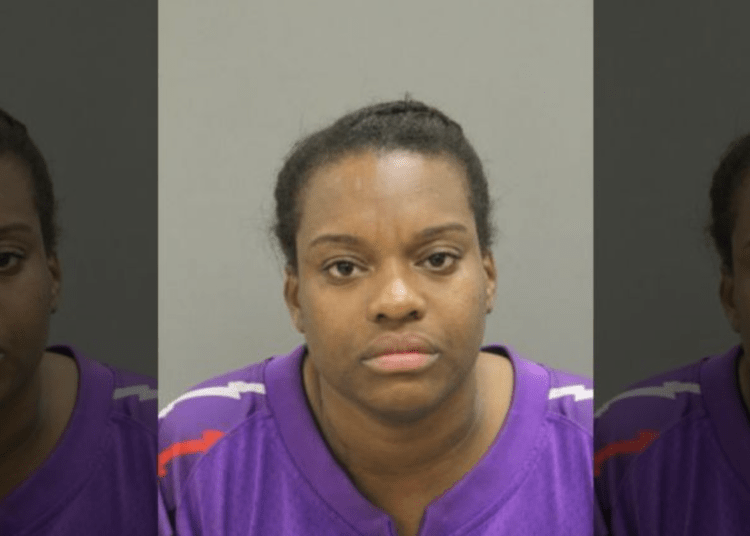 CHICAGO – A woman is accused of intentionally striking three Chicago police officers with her SUV Wednesday while intervening in a South Side traffic stop.

Shortly after officers stopped a driver at 11 a.m., Dawn Moore pulled up in an SUV and told officers she knew the man and demanded they release him, Chicago police spokeswoman Kellie Bartoli said in an email to Fox 32 Chicago.

Officers told the 30-year-old woman to leave, since she was blocking traffic, while they questioned the man regarding a minor traffic violation, Bartoli said.

But instead, Moore drove her 2020 Jeep Wrangler Rubicon into a squad car, sideswiping it, and then tried to run over an officer, Bartoli said. Moore then made a U-turn and struck another police unit as an officer was exiting, before driving off.

Three police vehicles were damaged, and three officers were taken to hospitals with injuries that were not serious, Bartoli said.

Moore, of the South Shore neighborhood, was arrested later that afternoon Fox 32 reported.

She was ordered held on $250,000 bail Thursday on three felony counts each of aggravated assault of an officer, aggravated battery to an officer and criminal damage to property.

Moore is expected to appear in court again Oct. 16.