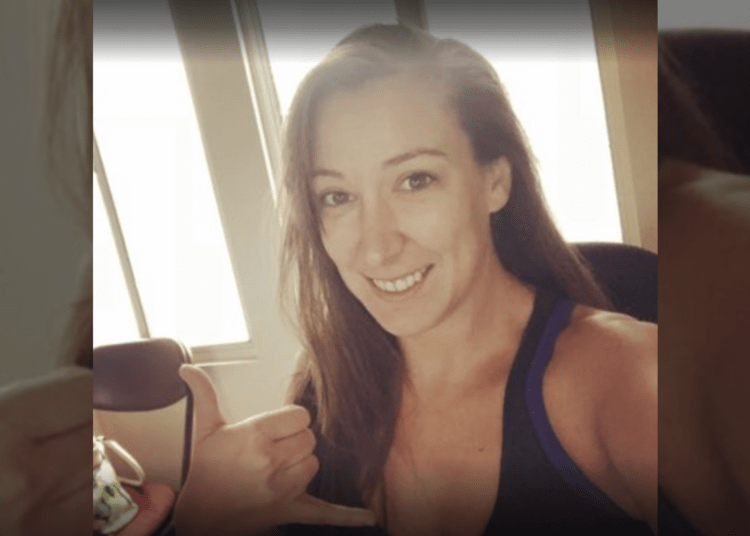 WASHINGTON — The woman fatally shot inside the U.S. Capitol Wednesday has been identified as Ashli Babbitt, a friend confirmed to Fox News.

Babbitt was a 14-year veteran who served four tours with the U.S. Air Force and resided in San Diego, according to media reports.

Babbitt was a strong supporter of President Trump, her husband told WTTG-TV.

“I really don’t know why she decided to do this,” Babbitt’s mother-in-law said.

Babbit and her husband owned a business in San Diego. Her husband did not come to D.C., according to WTTG.

Authorities were in riot gear protecting the Capitol as the media and lawmakers returned to resume a joint session of Congress halted hours earlier when a mob breached security and stormed the building, resulting in the fatal shooting.

Ashli Babbitt has been identified as the woman shot and killed inside the U.S. Capitol on Wednesday. (WTTG-TV/ Facebook)

Early reports said a woman was shot in the chest and transported from the building just before 3 p.m., the Washington, D.C., Metropolitan Police Department told Fox News.

Agents with the FBI, Department of Homeland Security, the Secret Service and the Capitol Police were stationed throughout the Capitol to prevent any more disruptions that marred Wednesday’s planned review of electoral votes.

Vice President Mike Pence returned to the Senate and to oversee the session. A spokesman said he never left the Capitol and was in regular contact with authorities amid efforts to secure the building.

The violence erupted as lawmakers were in the process of certifying the Electoral College. They were told to put on gas masks and barricade inside as law enforcement officers tried to restore order amid the chaos.

Protesters reportedly smashed glass doors and authorities drew their weapons to protect the building. The certification was stopped after Congress recessed as the chaos escalated outside and inside the Capitol building.

Pence, who broke with Trump and refused to reject the electoral votes and send them back to the states, was ushered out of the chamber.

House Minority Leader Kevin McCarthy, R-Calif., said that he heard from police that shots were fired in the building, Law Officer reported.

“This is not the direction we should go,” McCarthy said, while urging Trump to make a statement.

Around the Capitol, three suspicious devices with pipe components and wires were found, Fox News learned. It was unclear if the items were explosives.

UPDATE: Disturbing video has been publicized which shows the fatal shooting. View here.