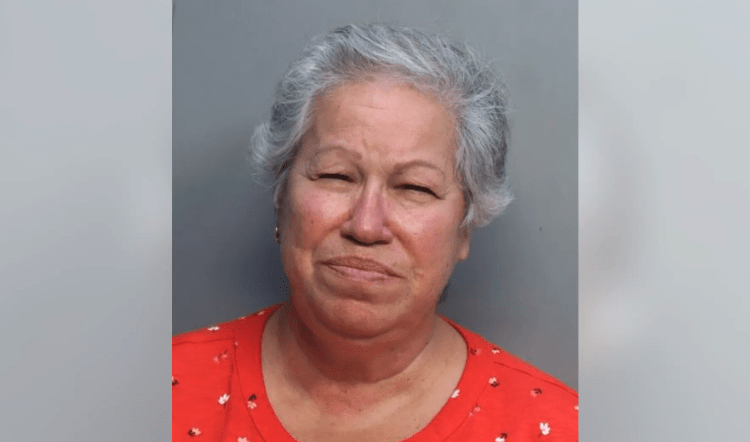 Ana Nunez was arrested after she allegedly stole over $437,000 from a 70-year-old cancer patient. (Miami-Dade Jail)

MIAMI – Detectives arrested a woman on Friday after she reportedly stole more than $437,000 from a 70-year-old cancer patient who was hospitalized in Miami-Dade County.

Ana Nunez is accused of pretending to be the victim’s daughter to visit her in the hospital and manipulated her into signing a power of attorney, prosecutors said, WPLG reported.

The victim, whose physical condition was not immediately made clear, ultimately signed over her home, bank accounts, and the rest of her possessions to Nunez, while under medical care at a hospital in Miami-Dade County.

As a result of the investigation, Nunez faces charges of organized fraud, exploitation of the elderly, and theft from the elderly totaling more than $50,000. She has previous convictions in 2014, including grand theft and forgery, WPLG reported.

Nunez’s own son, Pablo Figueroa, was previously arrested in connection with the scheme.

The elderly population is consistently targeted by fraudsters. Last year, more than 92,000 victims over the age of 60 reported losing more than $1.7 billion, according to the FBI’s Internet Crime Complaint Center.