The successful argument will likely be used in other states 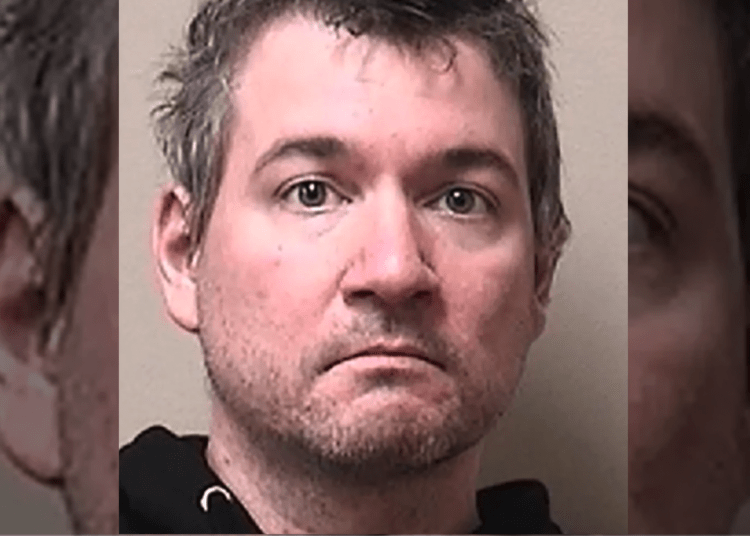 Prosecutors allege that a teenage girl, Chrystul Kizer, traveled to Randall Volar’s home in Kenosha in June 2018 and shot him in the head. Kizer, who was 17 at the time, is also accused of burning down the house and taking his BMW following the homicide, Fox News reported.

Kizer, now 22, says she met Volar on a sex-trafficking website. She accuses the man of sexually assaulting her and selling her to others for the purpose of sex. Moreover, she reportedly admitted to detectives that she shot the man after he tried to touch her, according to court documents.

Her attorneys have argued a 2008 state law that absolves sex trafficking victims from criminal offenses that result from being trafficked. Hence, they claim she’s immune from prosecution.

Nearly 40 states have passed laws that give trafficking victims some level of criminal immunity, according to Legal Action of Wisconsin.

Kizer has been charged with first-degree intentional homicide and arson. Her legal team planned to invoke the immunity law at trial, but Kenosha County Circuit Judge David Wilk refused to allow it. He ruled that immunity extends only to trafficking-related charges such as restraining someone, extortion, prostitution or slave labor.

However, an appellate court ruled last year that Kizer could indeed argue the law shields her from prosecution.

Therefore, prosecutors asked the Wisconsin Supreme Court to reverse that decision. They argued that immunity statutes do not extend to homicide. But on Wednesday the high court affirmed the appellate court ruling.

As charged, Kizer faces a mandatory life sentence if convicted, according to Fox.

Assistant Attorney General Timothy Barber argued before the high court in March that Kizer’s interpretation would create an unprecedented expansion of the self-defense doctrine. In essence, it would eliminate any questions about whether taking the life of another was reasonable or necessary.

Although the Wisconsin Supreme Court decision isn’t binding on other states, the argument could manifest itself around the country, according to legal experts.

Kizer has received support from anti-violence groups that have filed briefs in support of her defense. As a matter of advocacy, they’ve affirmed that trafficking victims often feel perilously trapped and believe they have to take matters into their own hands.

Although media outlets typically do not identify victims of sexual assault, Kizer’s identity based upon her defense have become a matter of public record and she discussed her case in an interview from jail with The Washington Post in 2019.