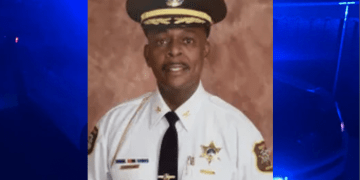 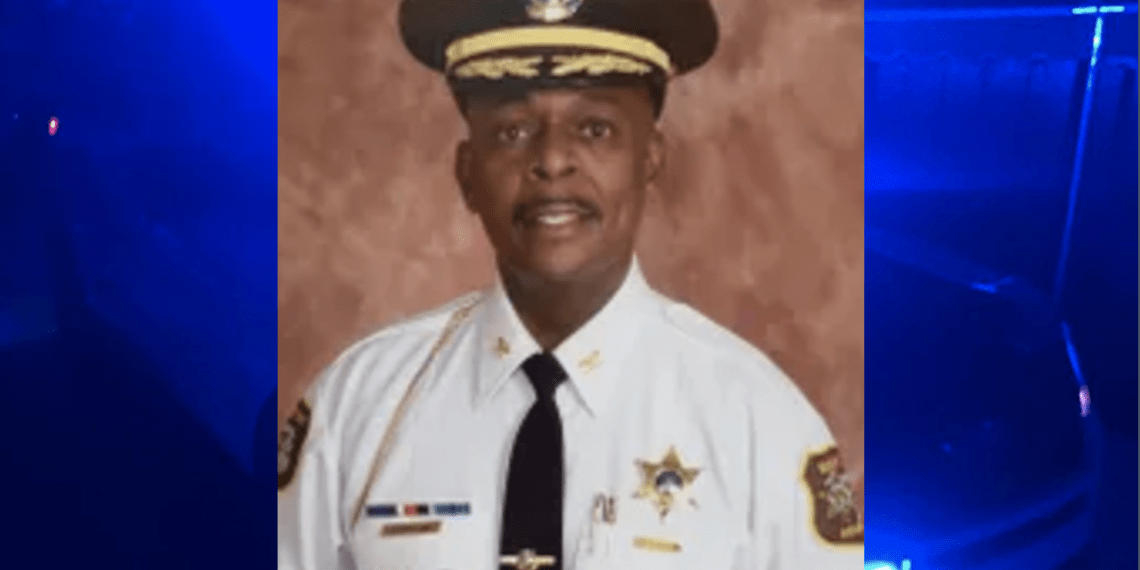 Cmdr. Donafay Collins, 63, was with the Sheriff’s Office almost 30 years, the department said in a statement. He is survived by his wife and four children, reported The Detroit News.

In addition to Collins’ death, WCSO reported that 18 staffers or contractors have tested positive for the coronavirus as of Wednesday night, up from six on Sunday, according to the report.

Collins worked at the Division 2 jail downtown, the old jail, which is considered the toughest facility in the system due to the high-risk inmates it handles.

Prior to his passing, Collins had been hospitalized for weeks. He reportedly had some underlying medical issues that made him vulnerable to the coronavirus.

Collins is the third law enforcement staffer in Detroit or Wayne County to die from coronavirus-related illnesses this week. On Tuesday, the Detroit Police Department announced the deaths Monday of a 38-year-old dispatcher Monday and Jonathan Parnell, commander of the homicide section, on Tuesday.

Collins was a DJ on Mix 92.3 FM until last year, The Detroit News reported.

“During the day Commander Collins is the CO of court services; however when he’s off-duty he’s displaying his vocal abilities as an emcee for various events, including the hugely popular Friday night ‘Back Jam Show’ broadcast live from Lucky’s Restaurant in Southfield,” a biography on the Sheriff’s Office website says.