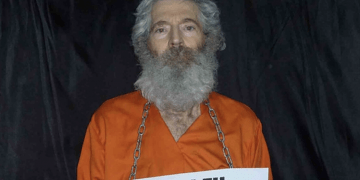 He has been missing since 2007 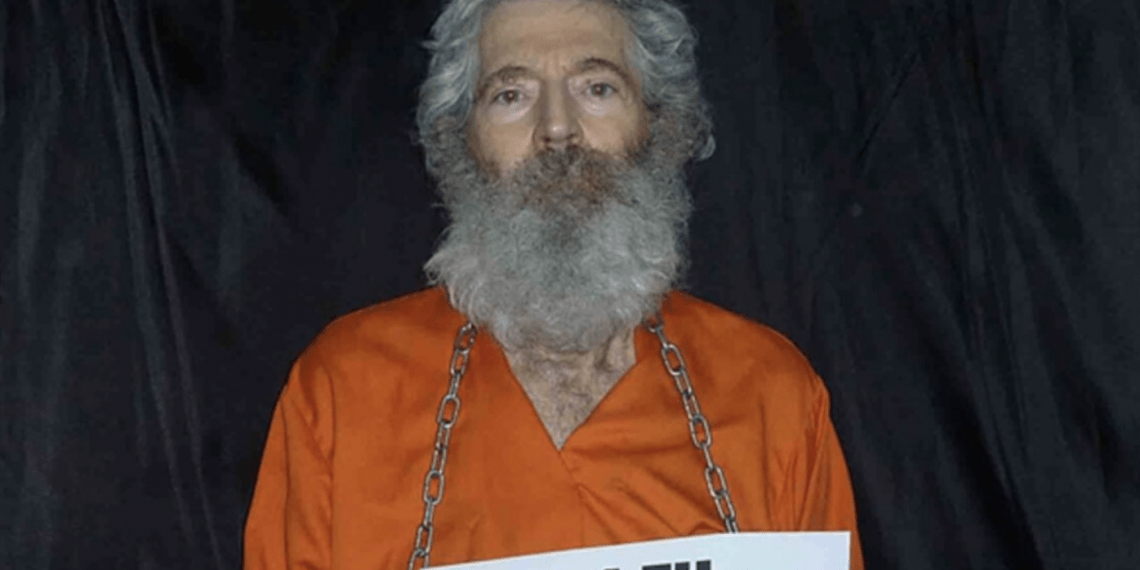 This undated handout photo provided by the family of Robert Levinson after they received it in April 2011, shows retired-FBI agent Robert Levinson. (AP Photo/Levinson Family)

A retired FBI Agent Robert Levinson who disappeared from an Iranian island in 2007 while working as a private investigator, is believed to have died in Iranian custody, his family revealed in a statement Wednesday.

According to the family statement, U.S. officials agreed with their conclusion, adding: “We don’t know when or how he died, only that it was prior to the COVID-19 pandemic.”

President Trump said he had not been told that Levinson is dead but said “he wasn’t well for years in Iran.

“He’s been sick for a long time, and he had some rough problems prior to his detainment or capture,” Trump said, adding that Levinson “was a great gentleman.”

Levinson was the longest-held hostage in U.S. history. Moreover, his family fought for more than a decade for his safe return. They consistently blamed the Iranian regime for his capture and imprisonment, Fox News reported.

Levinson was 58 when he traveled to Kish Island, Iran, in 2007 working as a private investigator. He reportedly was taking part in an unauthorized CIA mission.

Upon his arrival, Levinson was said to have met with an American fugitive — Dawud Salahuddin — targeted by the CIA for recruitment, a source close to the Levinson case told Fox News in 2016.

Salahuddin was wanted by the CIA for allegedly murdering an Iranian diplomat in Maryland in 1980, and Levinson hoped the mission to deliver him to the agency would secure him full-time employment with the CIA, the source told the news organization at the time.

National Security Adviser Robert C. O’Brien said in a statement: “As President Trump said today, Iran must provide a complete accounting of what occurred with Bob Levinson before the United States can fully accept what happened in this case. While the investigation is ongoing, we believe that Bob Levinson may have passed away some time ago. The United States calls upon Iran to release all Americans who remain wrongfully detained in that country. The safe return of all Americans held hostage or wrongfully detained overseas remains a top priority of the Trump administration.”

“It has been 13 years waiting for answers. Thirteen years since we last saw him or had any contact with him,” Levinson’s family wrote in a Facebook post. “How those responsible in Iran could do this to a human being, while repeatedly lying to the world all this time, is incomprehensible to us. They kidnapped a foreign citizen and denied him any basic human rights, and his blood is on their hands.”

The post continued, “Bob Levinson should have spent his last moments surrounded by his family and all the love we feel for him. Instead, he died alone, in captivity thousands of miles away, in unbelievable suffering. His body has not yet been returned to us for a proper burial. We don’t even know when, or even if, his body would be returned to us. This is the very definition of cruelty.”

The family thanked President Trump and U.S. officials for their efforts to find Levinson. “We will miss his warmth, humor, and wisdom, but most of all, we will miss the deep and unconditional love he had for each one of us. He will never be forgotten – we will make sure of it.”

In 2011, a photo of Levinson dressed in an orange jumpsuit surfaced, indicating he was alive.

In November, Iran acknowledged for the first time in a filing with the United Nations that there was an “ongoing case” in the Public Prosecution and Revolutionary Court of Tehran for Levinson, despite having previously denied knowing about his whereabouts.

Secretary of State Mike Pompeo, in an attempt to get Iran to release several U.S. hostages, offered a $25 million reward for information leading to Levinson’s recovery. However, it did not prove beneficial.

Levinson’s relatives said they “expect American officials, as well as officials around the world, to continue to press Iran to seek Bob’s return, and to ensure those Iranian officials involved are held accountable.”