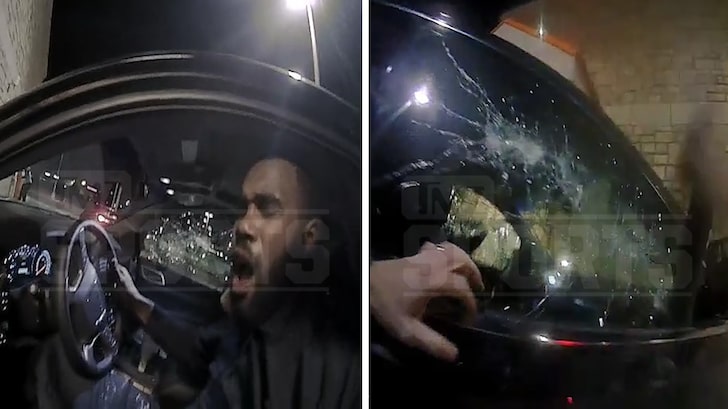 A wild and frightening video shows the moment police shattered the windows of an SUV to check whether the former NFL star Darren McFadden was still alive.

McFadden, a star at the University of Arkansas that went on to play for the Dallas Cowboys and Oakland Raiders was arrested for DUI in January 2019 after police found him sleeping behind the wheel at a Whataburger drive-thru in Texas.

“Is he alive?” one officer frantically asked the two others beside him, according to police video recently obtained by TMZ.

McFadden then pushed the gas pedal, causing the car to drive into the side of the building.

After the officers tried rocking the car violently to wake McFadden up, they then used a flashlight to break into the vehicle and take McFadden into custody.

McFadden seemed confused and resisted attempts by the officers to get him out of the car.

McFadden was sentenced to four days in jail after being charged with DUI and Resisting Arrest. 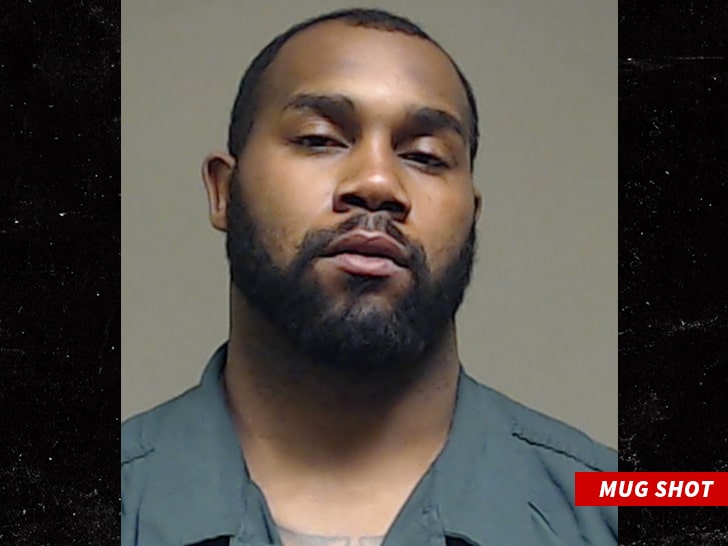 McFadden last appeared in an NFL game with the Cowboys in 2017. He spent 10 seasons in the league after being taken by the Raiders with the No. 4 pick in the NFL draft, and rushed for 5,421 yards and 28 touchdowns.

McFadden is widely believed to be one of the best college football players of all time. He finished his college career in 2007 as runner up in the Heisman Award to Tim Tebow.