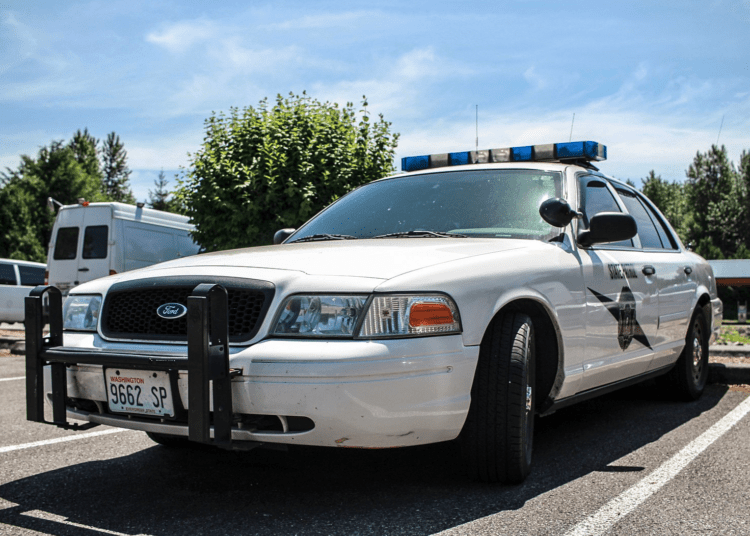 From January 1 to May 17 of this year, WSP logged 934 failure-to-yield incidents, according to the Northwest News Network.

Although this was not a statistic previously tracked, veteran troopers say there’s been a dramatic uptick in drivers fleeing potential traffic stops, the Lexington Herald Leader reported.

Steve Strachan, the executive director of the Washington Association of Sheriffs and Police Chiefs, and others in law enforcement connect the increase in failures-to-yield to passage last year of House Bill 1054. The new law was part of sweeping police reform that, among other things, prohibited vehicle pursuits except in very limited circumstances.

State Democrats are responsible for the law as a knee-jerk reaction to George Floyd’s death in Minneapolis.

“Something’s changed. People are not stopping right now,” said Sgt. Darren Wright, a WSP spokesperson with 31 years on the job. “It’s happening three to five times a shift on some nights and then a couple times a week on day shift.”

It’s not just WSP taking notice, local police departments are also seeing this behavior. The Puyallup Police Department logged 148 instances of drivers fleeing from officers from July 26, 2021 to May 18, 2022.

Chief Scott Engle was asked if that represents a significant increase. He pulled no punches in an email response.

“I could 1,000,000% say this is completely absolutely emphatically totally unusual,” Engle declared.

Lakewood is a small city in Pierce County. Chief Mike Zaro said drivers are refusing to stop for his officers on average once a day, the Herald Leader reported.

“A lot of times they’re stolen cars; sometimes we don’t know what the deal is,” Zaro said.

Minority Republicans in the Legislature criticized many of the changes, including the pursuit law, and said they jeopardized public safety.

With the new law, police officers can’t engage in a vehicle pursuit unless there’s reasonable suspicion to believe the driver is impaired or the higher standard of probable cause to believe they’re an escaped felon or have committed a violent crime or a sex crime.

In other words, law enforcement personnel in the State of Washington have been dramatically handcuffed. Advantage: Bad guys!

Under these circumstances, you can bet the percentage of motorist who fail to yield will continue to increase.