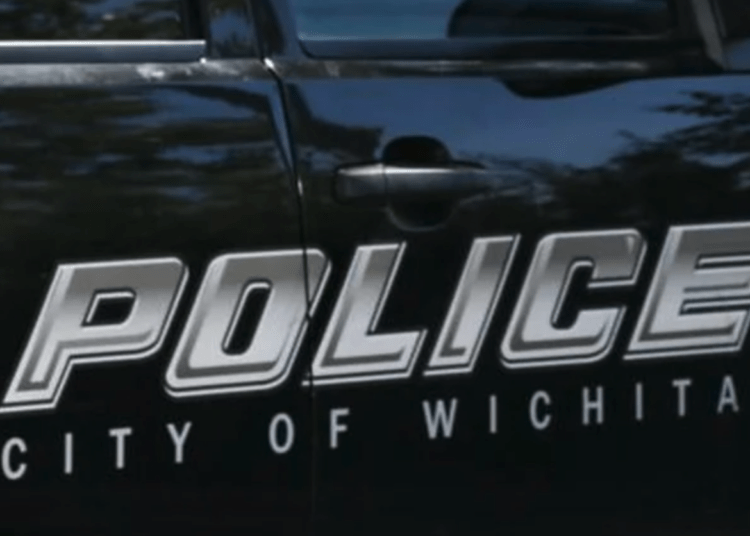 WICHITA, Kan. — Two Kansas police officers are recovering after being wounded during a Christmas day shooting, according to a report.

Officers in Wichita, Kansas responded to a call of domestic violence. A woman told police that her boyfriend, Malik Rogers, 24, had threatened and attacked her, ABC News reported.

As a result, the responding officers went to Rogers’ apartment Saturday to make an arrest. However, police said he was non-compliant and became engaged in a struggle with officers.

During the encounter, Rogers barricaded himself in a bathroom. As officers forced the door open, he opened fire, police said in a press statement.

One officer suffered a gunshot wound in the leg. The other was shot in the arm. Each officer was being treated at a local hospital, Chief Gordon Ramsay said.

Following the shooting, a tactical team responded and the apartment building was evacuated. Later, as tactical personnel made entry and cleared the residence, the suspect was found dead of what police called a self-inflicted gunshot wound, according to ABC.

The wounded officers have been with the department for less than a year and are expected to recover from their injuries.

No officers fired any rounds during the encounter, according to police.