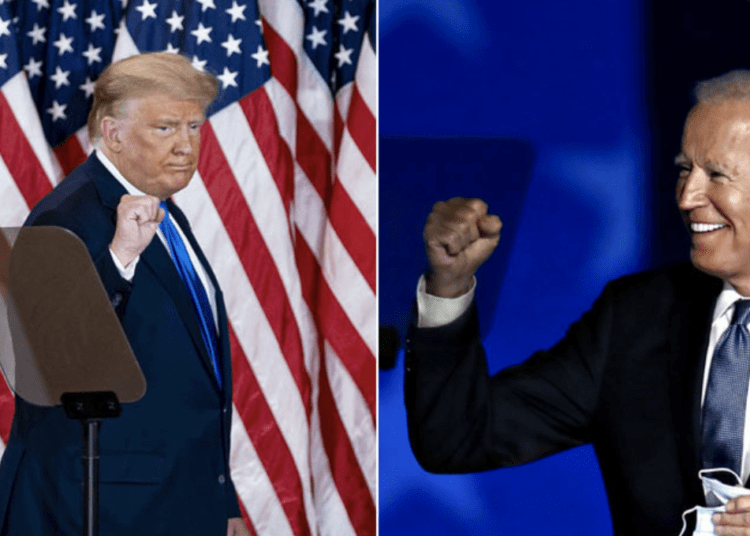 GEORGIA — Two Georgia counties using the same electronic voting software as a Michigan county that experienced a glitch have also reported encountering glitches during the 2020 election.

Voting machines crashed in Georgia’s Spalding and Morgan Counties on Tuesday morning because of what election officials described as a “glitch,” Breitbart reported.

A Georgia election official said that a technical glitch that halted voting in the two counties was caused by a vendor uploading an update to their election machines the night before the election, according to a Politico.

“That is something that they don’t ever do. I’ve never seen them update anything the day before the election,” said Marcia Ridley, elections supervisor at Spalding County Board of Election.

Ridley added that she did not know what the upload contained.

The report said that the Georgia counties used software made by Dominion Voting Systems — the same software used in most Michigan counties, according to the Detroit Free Press.

In Antrim County, a glitch caused about 6,000 Michigan ballots that were meant for Republican candidates to be wrongly counted for Democrats, Michigan Republican Party chairwoman Laura Cox said. Moreover, the GOP leader added that 47 other counties in Michigan used the same software that experienced the reported glitch.

The glitch, which “caused a miscalculation of the votes” in Antrim County, was so detrimental that it had actually caused the county to flip blue in favor of Joe Biden. The presidential election results have since been corrected, flipping the county back from Biden to President Donald Trump.

On Friday, a Republican county official in Michigan’s Oakland County said he found out that he won reelection in a race he initially thought was lost, because a computer glitch was fixed, Breitbart reported.

As for Georgia, the state reportedly implemented Dominion Voting Systems, as well as KnowInk — which makes electronic poll books to sign in voters — in every county for the first time this year.