Results are expected in about 48 hours 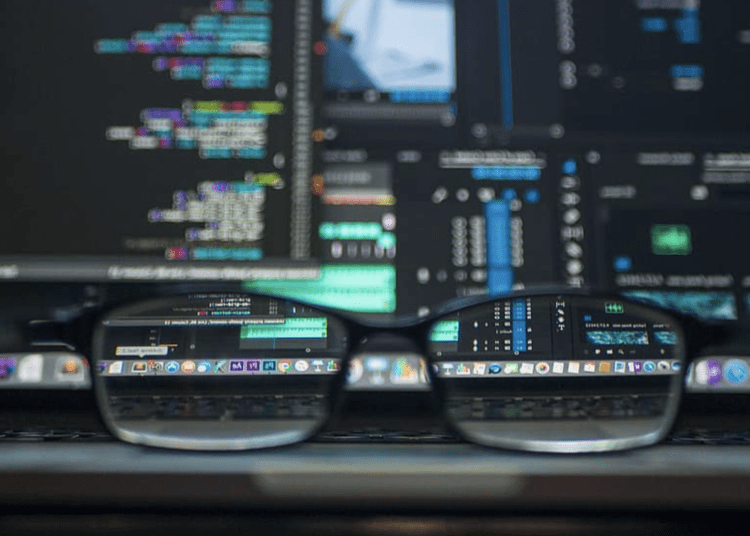 ANTRIM COUNTY, Mich. — A Michigan judge is allowing a forensic investigation of 22 Dominion vote tabulation machines in rural Antrim County amid claims that votes there were compromised.

Trump campaign attorneys celebrated the decision although the case is not related to the presidential contest.

Trump attorney Rudy Giuliani tweeted that it was a “BIG WIN FOR HONEST ELECTIONS.” He also reminded readers, “This is where the untrustworthy Dominion machine flipped 6000 votes from Trump to Biden.”

This is where the untrustworthy Dominion machine flipped 6000 votes from Trump to Biden.

Spiking of votes by Dominion happenned all over the state.

Antrim County spokesperson Jeremy Scott said forensic images will be taken from county precinct tabulators used in the Nov. 3 election, according to the Detroit Free Press.

Scott was asked what role the Trump campaign legal team has in the process, but he did not immediately respond, Fox News reported.

The order from Judge Kevin Elsenheimer stems from a challenge made by voter William Bailey, who alleges that ballots were damaged during a recounting of ballots in a village marijuana proposal that narrowly passed.

Elsenheimer’s order does not mention the presidential race. The county did, however, draw controversy after an error initially showed that President-elect Joe Biden won, even though Trump was later shown to have won by several thousand votes.

The county clerk corrected the error, saying “tabulating software glitched and caused a miscalculation of the votes,” Law Officer reported. The incongruent outcome was detected due to an unusual voter response in the county based upon prior elections and demographics. A manual review caught the error.

When the glitch was discovered, Michigan GOP Chairwoman Laura Cox said, “Since then, we have now discovered that 47 counties used this same software in the same capacity,” or more than half of Michigan’s 83 counties. Therefore, it is a safe conclusion that if an election official didn’t notice a “voting irregularity” in a specific area and conduct a manual review, more errors could have gone undetected.

However, in other contested states, recounts have found no evidence of problems with the machines or their software.

According to the Detroit News, the judge’s order instructs the county to “maintain, preserve and protect all records in its possession used to tabulate votes in Antrim County.”

“Our team is going to be able to go in this morning at about 8:30 and will be there for about eight hours to conduct that forensic examination and we’ll have the results in about 48 hours, and that’ll tell us a lot about these machines,” attorney Jenna Ellis said on “Fox & Friends” Sunday morning.