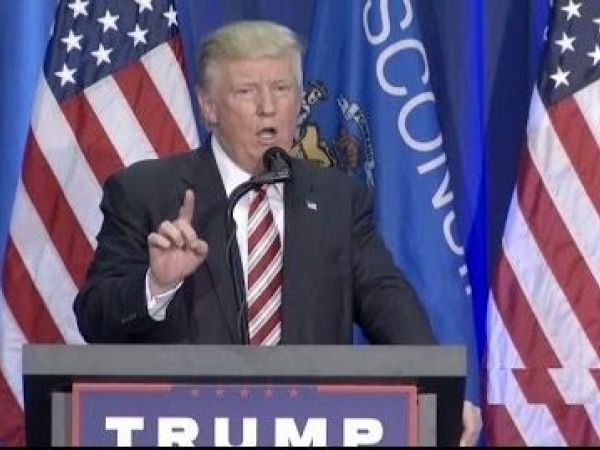 In a brief filed on Monday, Trump’s legal team maintain that in no way can the former President be held responsible for the events of Jan. 6 at the Capitol, and requested the impeachment proceedings be summarily dismissed, Post Millennial reported.

The brief, filed one day before the process is scheduled to begin on Tuesday in the US Senate, goes on to call the impeachment process an act of “political theater” and “unconstitutional.”

“The Article of Impeachment presented by the House is unconstitutional for a variety of reasons, any of which alone would be grounds for immediate dismissal. Taken together, they demonstrate conclusively that indulging House Democrats’ hunger for this political theater is a danger to our Republic[an] democracy and the rights that we hold dear,” the brief says.

Forty-five (45) of 50 Republicans in the Senate have already gone on record opposing the impeachment trial. The brief echoes their points in many ways. Senators have voiced concern over the constitutionality of impeaching someone who no longer holds the office of president, among other points, PM reported.

In order for Trump to be impeached in any case, the Senate would have to act on a two-thirds majority, which seems highly unlikely.