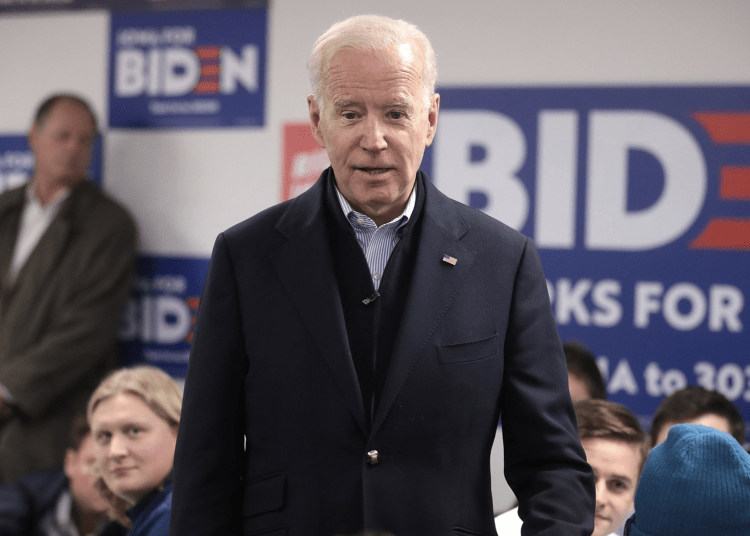 HB 1194 was introduced by Republican State Rep. Aaron Aylward. The legislation is described as an act “to authorize the review of certain executive orders issued by the President of the United States.”

The process to potentially nullify an executive order, which by nature bypasses congressional approval, “begins with a review by the Executive Council of the Legislative Research Board, followed by a referral from the Council to the attorney general and the governor,” KELO-TV reported last week. “Once the referral has been made, the attorney general may examine the order to determine whether the state can seek an exemption or declare it unconstitutional.”

The bill specifies that Attorney General Jason Ravnsborg could exempt South Dakota from any law or order “that restricts a person’s rights or that is determined … to be unconstitutional” if the law or order relates to the following:

Aylward told KELO-TV that the proposed legislation is not specific to Biden.

“This isn’t just a President Biden issue but rather an overall executive overreach issue that we’ve been experiencing for a long time,” Aylward said. “The U.S. Congress has abdicated their duty for a long time in different areas. This bill is simply setting up a process to nullify acts that would be unconstitutional. When looking at the U.S. Constitution, the President only has the powers that are laid out in Article II.”

“This pertains to our rights that are protected under the U.S. Constitution. If the President ordered a nationwide mask mandate, it would go against the power laid out in Article II, and it would also go against the protection of the rights that may lie underneath the 9th and 10th Amendments.”

If the bill were to pass, the Republican said, “it would give South Dakota much of its power back. Per the supremacy clause of the U.S. Constitution, the powers of the federal government need to line up with what is laid out in the document. ‘Which shall be made in pursuance thereof[.]”

South Dakota, under the leadership of Republican Gov. Kristi Noem, has bucked the status quo when it comes to lockdown measures, instead, as Noem has articulated it, offering her constituents guidance and adhering to the science, according to the Daily Wire.