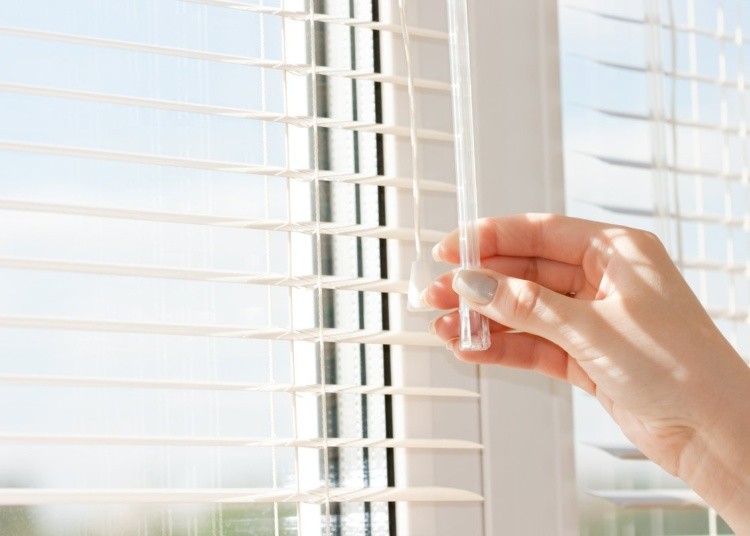 Police say a 2-year-old boy in Baldwin Township (PA) was accidentally hanged by a pull cord for a set of blinds.

The Allegheny County Police Department said officials were called Sunday around 3 p.m. for an accidental strangulation.

KDKA reports that police say first responders arrived and performed life-saving measures on the boy, who was taken to a local hospital, where he was pronounced dead.

Law enforcement says the investigation revealed that the child was accidentally hanged by a pull cord for a set of blinds near his crib.

A boy in the UK died in the same fashion in October.

In 2017, a Florida mother wrote how her son almost died in the same fashion. You can read that story here.

Another family called the blind cords the “silent killer” as they posted this video showing what happened to their toddler.

More than 600 young children are treated in U.S. emergency rooms each year for injuries related to window blinds, according to one study.

Researchers from the Center for Injury Research and Policy at Nationwide Children’s Hospital called for a new mandatory safety standard in 2017.

The Window Covering Manufacturers Association (WCMA) announced in 2018 a new window covering safety standard by the American National Standards Institute (ANSI) that required a vast majority of window covering products sold in the United States and Canada to be cordless or have inaccessible or short cords.

Share and speak up for justice, law & order...
Tags: blindspennsylvaniatoddlertragedy