'This set our profession back a decade,' Col. Steve McCraw says 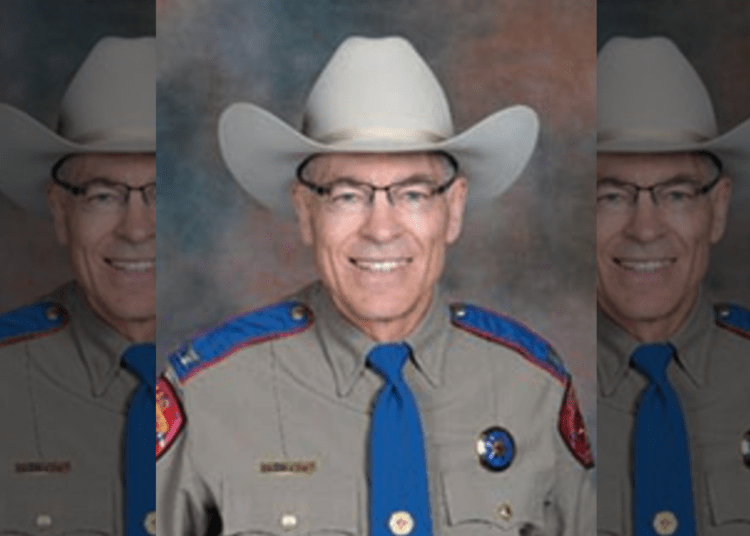 AUSTIN, Texas – Law enforcement authorities had a sufficient number of personnel at the scene of the Uvalde school massacre to have stopped the gunman three minutes after he entered the building, according to an analysis of the response. Moreover, they never checked a classroom door to see if it was locked, Texas Department of Public Safety Director Steve McCraw testified Tuesday, denouncing the police response an “abject failure.”

McCraw testified Tuesday morning at a Texas State Senate hearing. The DPS director was critical of Uvalde CISD Police Chief Pete Arredondo’s response to the mass shooting on May 24 at Robb Elementary in the small community, ABC 7 Amarillo reported.

Responding officers waited for more than an hour before they stormed the classroom and killed the gunman, who had already murdered two teachers and 19 children.

As it turned out, the classroom door could not be locked from the inside. Sadly, there is no indication that anyone checked to see if it would open. Instead, they waited for a key, Col. McGraw said.

“I have great reasons to believe it was never secured,” McCraw said of the door. ”How about trying the door and seeing if it’s locked?”

Delays in the law enforcement response have become the focus of federal, state and local investigations.

“Obviously, not enough training was done in this situation, plain and simple. Because terrible decisions were made by the on-site commander,” McCraw said of Arredondo, the Uvalde school district police chief.

McCraw said it is unacceptable that it took 74 minutes for the officers to enter Rooms 111 and 112 and engage the shooter, according to the news outlet.

The director outlined the sequence of events for the committee as well as a series of missed opportunities, communication breakdowns and other mistakes, which included:

“There’s no way for her to know the door is locked” McCraw said. “He walked straight through.”

“Three minutes after the subject entered the west building, there was a sufficient number of armed officers wearing body armor to isolate, distract and neutralize the subject. The only thing stopping a hallway of dedicated officers from entering Room 111 and 112 was the on-scene commander, who decided to place the lives of officers before the lives of children,” McCraw testified.

His woeful admission demonstrates how unprepared he was to be in this position.

Regarding the amount of time it took before law enforcement personnel entered the classroom, McCraw said, “In an active shooter environment, that’s intolerable.”

“This set our profession back a decade. That’s what it did,” he said as it relates to the police response in Uvalde, ABC 7 reported.

Despite misinformation filtering out for days and weeks following the mass murders, McCraw assured lawmakers, “Everything I’ve testified today is corroborated.”

McGraw said there is a need for more training, and emphasized that a “go-bag” should be put in every state patrol car in Texas, including a shield and door-breaching equipment.

“I want every trooper to know how to breach and have the tools to do it,” he said.