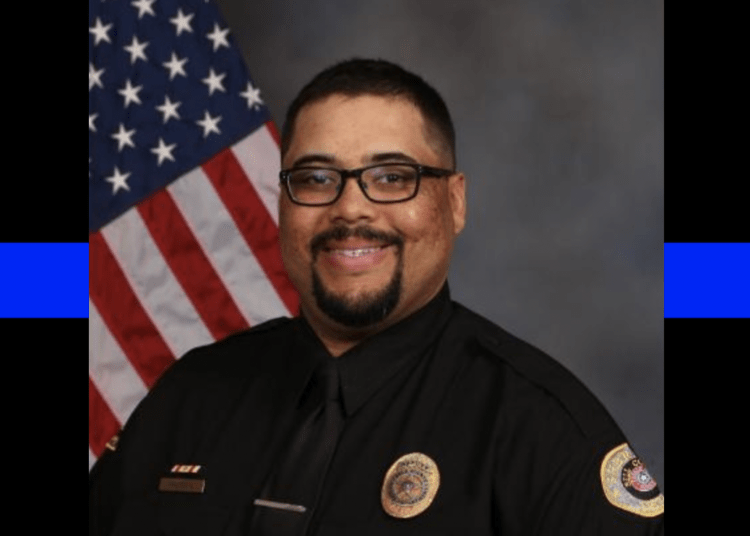 The sheriff’s office said Deputy John Andrew Rhoden, 31, was killed on I-35 in Temple at 1:45 a.m. as he assisted the Williamson County Sheriff’s Office with the vehicle pursuit, KWTX reported.

Temple Police Department is handling the fatality. They said Deputy Rhoden was attempting to deploy tire-deflating spike strips on I-35 when he was struck and killed by an 18-wheeler.

The driver of the 18-wheeler was not the person police were pursuing, Temple Police said. It is unknown what happened to the suspect being pursued.

The body of Deputy Rhoden was escorted to the Dallas County Medical Examiner’s Office by members of the Bell County Sheriff’s Office.

Rhoden was born in Norwood, Massachusetts. He began his career with the Bell County Sheriff’s Department in June of 2010.

He was promoted to Field Deputy in August of 2014 and was currently assigned to the midnight shift Patrol Division.

Deputy Rhoden’s Father, Michael Rhoden, was also an employee of the Bell County Sheriff’s Office as a Correctional Officer from March of 1996 until March of 1998, according to KWTX.

Rhoden Sr. left to further his career in law enforcement with the Belton Police Department and rose to the rank of deputy chief before retiring.

“We offer our deepest condolences to the Bell County Sheriff’s Department, the Rhoden family, and the community who are suffering the loss of a beloved sheriff deputy.

“Every day, the family of our officers watch their loved one leave the safety of their home to protect us, not knowing if they will return.

“We stand and grieve with Sheriff Deputy Rhoden’s family, friends, and colleagues.”