Terence Crutcher Was On Tenocyclidine: Here Is What We Know 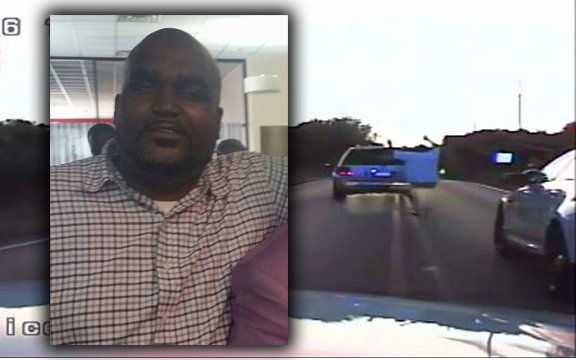 Today’s report that Terence Crutcher had PCP and TCP in his system at the time that he was shot and killed by Tulsa Police Officer Betty Shelby gives us a partial picture of what was going on at the scene prior to the video that the world has seen.

Drugs.com lists Tenocyclidine (TCP) as having similar effects to phencyclidine (PCP) “but is considerably more potent.”

While TCP is a rare drug that is considered “too potent for recreational use”, we know little about it.

What law enforcement does know is that PCP is one of the most dangerous, unpredictable drugs on the planet that often produces a suspect with “superhuman” strength.  The mere mention of encountering someone on PCP brings up story after story of so much violence that it would literally take dozens of cops to take a suspect into custody.

So keep that in mind when just about all we know about TCP is that it is more potent than PCP.

One expert told us that TCP would have a better use as a “chemical weapon” than a drug someone would take.

This is a glimpse of what Tulsa Police Officer Betty Shelby, a Drug Recognition Expert, was facing on that fateful evening in September.

She faces first degree manslaughter charges in the aftermath of the shooting.

This should also quiet the controversy of a helicopter pilot above stating that Crutcher was a “big, bad dude.”

It turns out that if you are on PCP and TCP, no one would disagree with that statement.

Share and speak up for justice, law & order...
Tags: crutcherexclusivepcptcpTulsa