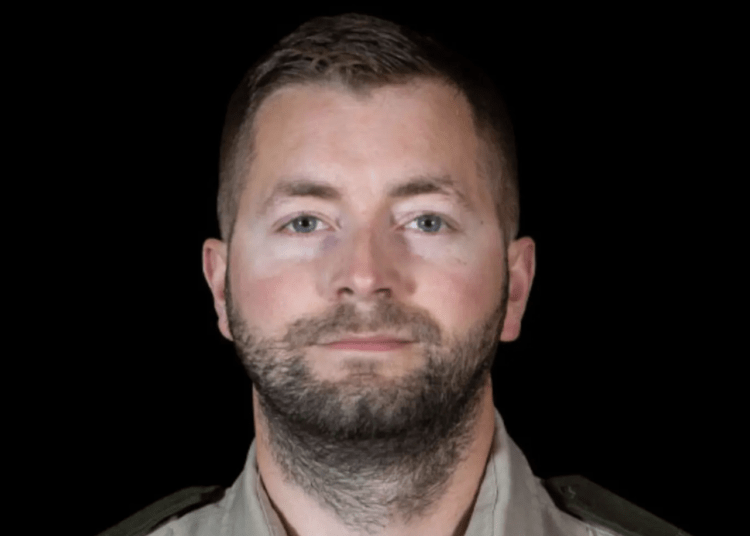 HARDIN COUNTY, Tenn. – A Tennessee deputy has been shot and killed during a call of domestic violence. The suspect is in custody, according to authorities.

The Tennessee Bureau of Investigation is investigating the deadly encounter. According to a press statement  from TBI, the shooting occurred just after 8:30 p.m. Saturday. Deputies with the Hardin County Sheriff’s Department and an officer with the Clifton Police Department were called to a home in the 3000 block of Nance Bend Road in Clifton for a domestic disturbance, WKRN reported.

Responding law enforcement personnel contacted the suspect, identified as Todd Alan Stricklin. He was in possession of a firearm. Officers ordered him to drop the weapon but Stricklin was non-complaint.

As Deputy Matthew Locke approached the home to assist, he was shot by Stricklin, according to authorities. Locke was transported to a local hospital, but did not survive.

Stricklin fled on foot and into a wooded area. More law enforcement personnel from allied agencies responded to assist with the manhunt. After a few hours later, Stricklin was located and taken into custody by troopers with the Tennessee Highway Patrol.

Stricklin was charged with first degree murder and booked at the Hardin County Jail before being transferred to the Chester County Jail, WKRN reported.

In addition to his public service with the Hardin County Sheriff’s Department, Deputy Locke was also a member of the Tennessee National Guard, according to WREG.

HCSD released the following statement following the tragic death of their deputy.

“In addition to serving his community as a law enforcement officer, Deputy Locke served his country as a member of the Tennessee National Guard. We remember Deputy Locke for his selfless dedication, absolute courage and unparalleled commitment. Our country has lost a warrior. Our community has lost a hero. Our department has lost a brother. We will never forget Deputy Locke, and we are all forever in debt for his sacrifice.”