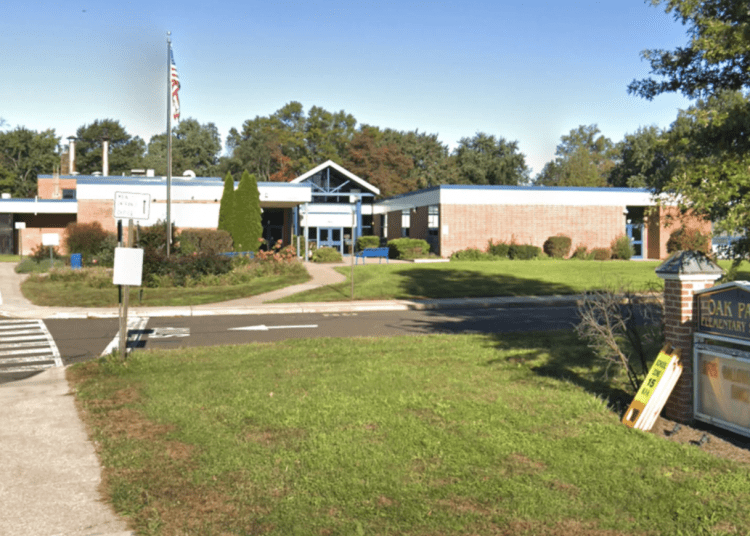 HATFIELD TOWNSHIP, Pa. — A 15-year-old Pennsylvania boy is facing multiple charges Wednesday after reportedly stabbing his brother more than a dozen times, as well as his own 9-year-old sister, in a knife attack at an elementary school playground, according to investigators.

Hatfield Township Police say they were called to the scene at Oak Park Elementary School around 5:20 p.m. Monday after receiving a 911 call from a mother who reported that two of her children had been stabbed by her other son, according to reports.

Police say both children were then rushed to a hospital near Allentown where the boy underwent surgery.

“He is in critical but stable condition with 15 stab wounds throughout his torso, head and hands,” the statement added. “The girl was treated for multiple lacerations to her scalp and released.”

Investigators later located the 15-year-old suspect at a home near the playground and took him into custody, Fox News reported.

In the statement, police said they recovered the knife used in the stabbings as well as video footage from school cameras that showed the entire scene unfold.

“In surveillance footage, following the attacks on his siblings, the defendant is seen running off,” the DA’s Office said.

The motive for the viscous attack was not immediately clear.

The North Penn School District said Monday that the situation happened after school hours and no students were in the building at the time, Fox reported.

“Tragic events such as this are always upsetting,” it added. “Thank you to our local police and NPSD security who responded swiftly to this evening’s event.”

His bail was set at $500,000 and is scheduled for another court appearance on March 9.