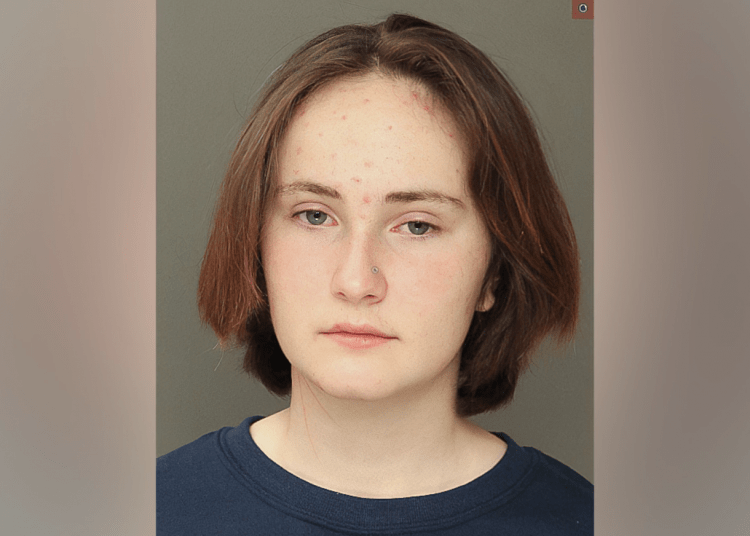 LANCASTER COUNTY, Pa. — A 14-year-old Pennsylvania teen was arrested and accused of stabbing her older sister to death inside their home while their parents slept early Monday, officials said. Claire Miller, of Manheim Township, was being charged with criminal homicide as an adult in the death of her 19-year-old sister Helen, the Lancaster County District Attorney’s Office said.

Officers responded to the home just after 1 a.m. Monday after the teen called to report that “she had killed her sister,” the district attorney’s office said.

Court documents obtained by local news outlets described her as “hysterical” while on the phone.

When officers arrived at the home, Claire Miller pointed them to a bedroom where they found 19-year-old Helen Miller with a stab wound in her neck, officials said. First responders attempted life-saving measures but were unsuccessful.

Investigators determined that Helen had been stabbed sometime overnight while the girls’ parents were sleeping. No further details on what led to the incident were immediately available.

“I don’t know that I have ever been a part of something that is quite as sad as this,” Manheim Township Police Chief Tom Rudzinski told WHTM-TV.

“This certainly is an incredibly tragic and unusual case,” Adams wrote in an email to FOX43.

14-year-old charged with killing sister in Lancaster County early this morning. Claire Miller is being transported to Lancaster County Prison after being arraigned.https://t.co/3hPBuzHI4d pic.twitter.com/EsX2f8Pz42

Claire Miller was taken into custody at the scene and was being held without bail at the Lancaster County Prison. She was charged as an adult because homicide is not considered a delinquent act in Pennsylvania, FOX reported.

The tragic news shocked the community of Manheim Township, which has a population of about 38,000.

“It’s not the kind of thing we would expect in our neighborhood,” Sarah Delia, a neighbor who said she did not know the family personally, told FOX43. “It’s very quiet and peaceful.”

Steve Lisk, head of school at Lancaster Country Day School where Claire Miller was enrolled as a ninth-grade student, told the station that the “tight-knit school community” was “surprised” and “grieving” over the news. The school was offering counseling services.

A preliminary court hearing for Claire Miller was set for Feb. 26.