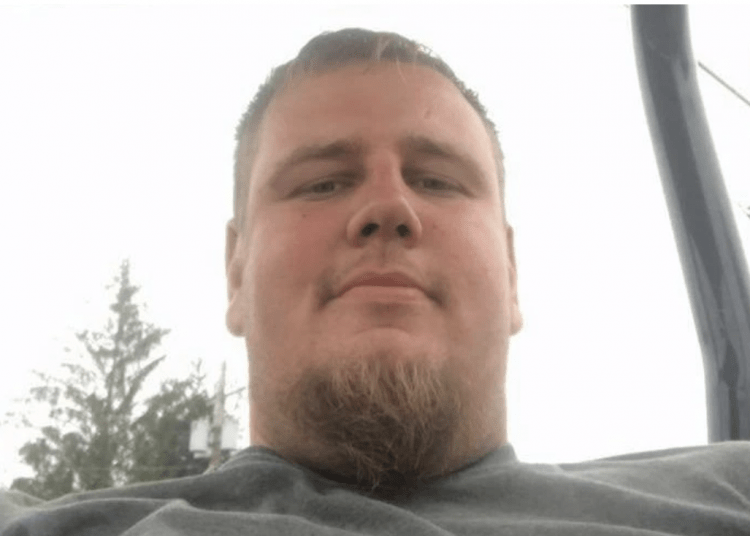 LIBERTY, N.Y. — A soon-to-be father was killed Sunday in New York after the device he was constructing for his upcoming gender-reveal party exploded, police said.

The blast occurred at a home in Liberty, N.Y., killing Christopher Pekny, 28, and injuring his brother Michael Pekny, 27, who was transported to Garnet Medical Center in Middletown, according to a statement from Major James C. Michael of the New York State Police.

The injured brother was listed in stable condition with a leg injury, The Sun reported.

In a phone interview with the New York Times, Michael and Chris’ older brother, 34-year-old Peter Pekny Jr., said the incident was “the freakiest of freak accidents that I could ever imagine.”

The blast occurred at a home in Liberty, N.Y. (New York State Police)

New York State Police rushed to the scene at around 12 p.m. after reports of an explosion.

It has not yet been reported what caused the device to detonate, The Sun reported.

The family reportedly owns Robin Hood Diner, a restaurant in the Catskills area of New York, according to Fox News. The family took to Facebook to thank followers for their “overwhelming display of love and support that you all have shown.”

We are deeply saddened and must inform you all of the loss of our dear an beloved Christopher.We appreciate the…

Liberty is located about 100 miles northwest of New York City.

Earlier this month, a Michigan man, 26, died after he was struck by shrapnel from an exploding cannon at a baby shower in the state, Law Officer reported.