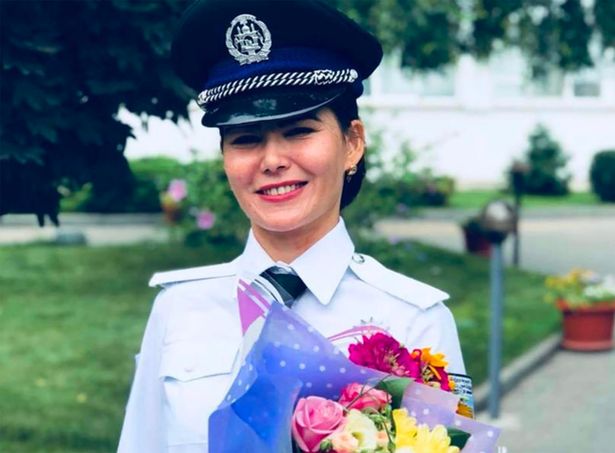 Taliban militants shot and killed a pregnant police officer in front of her children and husband, the BBC reports. The woman, identified as Banu Negar by local media outlets, was killed in front of family members outside of her family home in the city of Firozkah.

After killing Negar, the men reportedly mutilated her face as they went about door-to-door executions.

The Taliban denied any involvement in Negar’s death.

“We are aware of the incident and I am confirming that the Taliban have not killed her, our investigation is ongoing,” spokesman Zabiullah Mujahid told the outlet.

Taliban accused of killing a female police officer in Afghanistan.

Banu Negar was reportedly beaten and shot in front of her husband and children.

Fox News reports that the BBC cites three sources that confirmed that the Taliban beat and shot Negar. Relatives provided the outlet with graphic images that showed “blood spattered on a wall in the corner of a room and a body, the face heavily disfigured,” it reported.

Family members said she was a corrections officer and was eight months pregnant.

In August, Taliban fighters promised to respect “women’s rights,” despite their track record of allowing women and girls basic freedoms.