Suspect shot and killed during gun battle with police; K9 wounded during exchange 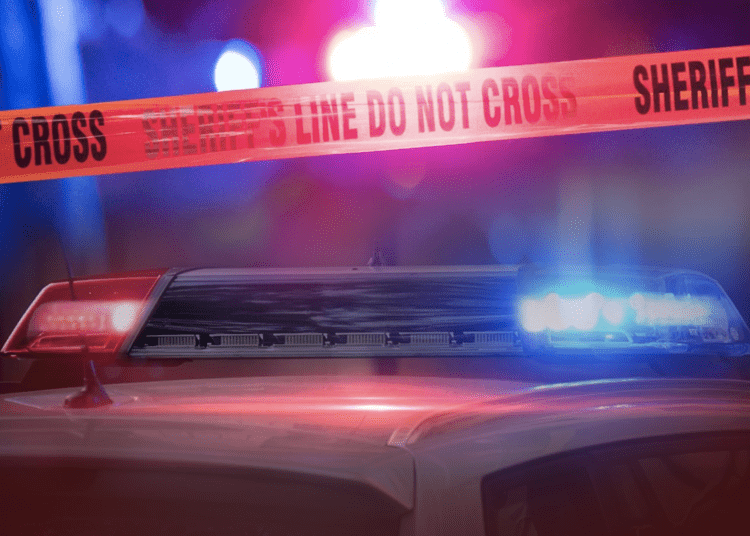 THORSBY, Ala.  — A man was shot by law enforcement after he fired at officers and wounded a police K9, according to the Chilton County Sheriff’s Office. The man, who was awaiting trial on charges of firearm possession and resisting arrest, died at the scene.

Robert Earl Jackson, 54, fired at officers during a traffic stop, then fled into a wooded area where the shootout continued, the sheriff’s office said. Jackson also wounded a K9 after the police service dog was deployed to find him. Deputies returned fired and killed the combatant, trussvilletribune reported.

Thorsby Police Chief Rodney Barnett said his officers ordered Jackson to pull over Monday afternoon after he failed to yield to a pickup truck, almost causing a collision.

When the officers approached the vehicle, Jackson fired at “the officers without conversation or warning,” and continued to fire as he fled into the woods, Chilton County Sheriff John Shearon said.

Tactical deputies and K9 Missile arrived at the scene. The police service dog quickly alerted to Jackson hiding behind a tree, trussvilletribune reported.

Missile is expected to recover, according to authorities.

Jackson was out on bond awaiting trial in Chilton County on drug possession, firearm possession and resisting arrest charges.