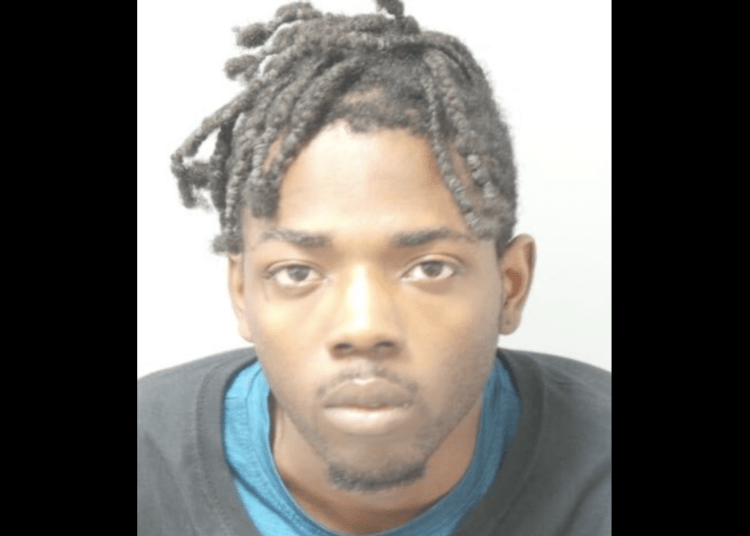 ST. LOUIS — A 24-year-old man has been charged in connection with the murder of a retired St. Louis police captain.

David Dorn was found murdered by gunfire at a north St. Louis pawn shop after a night of looting and rioting in the city.

Dorn, 77, was found on the sidewalk with a gunshot wound outside Lee’s Pawn and Jewelry on June 2.

St. Louis Circuit Attorney Kim Gardner announced on Sunday that Stephan Cannon, 24, has been charged with first-degree murder, first-degree robbery, first-degree burglary and three counts of armed criminal action as well as being a felon in possession of a firearm, KDSK reported.

Surveillance video showed a Pontiac G6 pull up alongside the pawn shop and multiple people from the vehicle entered the store, according to charging documents.

Moreover, the video showed Cannon exiting the store and walking towards the Pontiac G6 just before Dorn arrived. Once Dorn arrived at the business, Cannon was seen approaching the corner of the store with a gun in his hand, KDSK reported.

“Once Dorn has been shot and falls to the ground, Cannon can be seen approaching the door to the pawn shop,” charging documents said.

A television that was stolen from the pawn shop was recovered at the residence where Cannon was taken into custody.

According to charging documents, Cannon said he was inside the pawn shop that night and also said he cut his hair to change his appearance after he saw his photograph being distributed.

He’s currently being held without bond.

Dorn served nearly 40 years with the St. Louis Metropolitan Police Department. After retiring in 2007, he became the Chief of Police in Moline Acres.