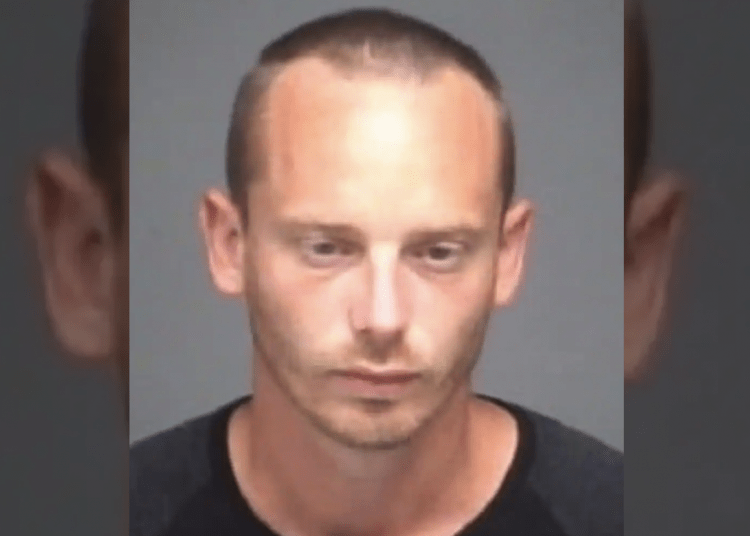 BURLESON, Texas — A suspect wanted in the shooting of a North Texas police officer during a vehicle stop early Wednesday and believed to have been involved in a carjacking that later left a woman dead has been arrested, authorities said.

Jerry Don Elders, 39, is believed to have shot the police officer three times at about 4:15 a.m. Wednesday in Burleson, about 13 miles south of Fort Worth, Burleson police said. He was one of three occupants of the vehicle involved in the shooting, Fox News reported.

Elders was arrested Wednesday afternoon in Gainesville, 62 miles north of Fort Worth near the Oklahoma border, after a police chase and foot pursuit, Burleson Police Chief Billy Cordell said at a news conference.

Police later identified the wounded officer as four-year veteran Joshua Lott. He was recovering in stable condition at the hospital, Cordell said.

After Lott was shot, investigators believe Elders or one of the other suspects who accompanied him then carjacked a woman, shooting and killing her. Cordell said police later saw Elders and a second person fleeing in the woman’s vehicle.

A search continued in the Gainesville area for the additional suspect who fled in the stolen vehicle. A third person is being questioned “and we’ll see where that goes,” Cordell said.

Now we want to take a moment and focus on our officer. Officer Joshua Lott began his career with Burleson Police…

Elders was wanted on two felony drug offense warrants when the shooting happened, according to police.

Elders was charged with aggravated assault on a police officer with a deadly weapon, a first-degree felony punishable by up to life in prison.

The shooting is at least the fourth involving a Texas law enforcement officer in recent weeks, according to Fox.

Brooklyn Center, Minnesota Mayor Mike Elliott said Tuesday that police in his city do not need to carry guns while executing traffic stops, Law Officer reported. His absurd comments came after the unintentional shooting of Duante Wright, a suspect with an arrest warrant related to armed robbery who tried to flee from police.