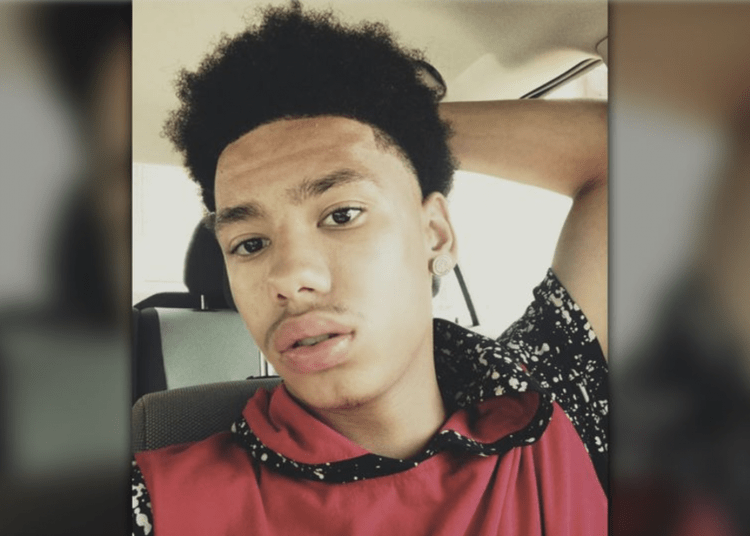 BROOKLYN CENTER, Minn. — Daunte Wright had an open warrant related to an armed robbery case against him according to court records when he was shot and killed Sunday by a police officer who thought she was firing her Taser.

Wright, 20, and another man had been charged with first-degree attempted aggravated robbery in December 2019 for allegedly trying to steal $820 from a woman at gunpoint, according to Hennepin County District Court documents, New York Post reported.

The pair had crashed at the victim’s home in the city of Osseo after attending a party there –then demanded money the next morning while flashing a gun, authorities said in court papers.

“Give me the f–king money — I’m not playing around,” Wright told the woman, according to prosecutors.

The victim refused and began screaming for both men to leave, records show.

The two men eventually left the home without any proceeds, according to documents.

Wright was later arrested in the case and released on $100,000 bail. However, he violated his bail conditions in July when he failed to stay in touch with his court monitor, the Post reported.

According to the Daily Mail, he also was in possession of a gun at some point after his arrest for the robbery, which was also in violation of the condition of his bail release.

The case was still pending when police in Brooklyn Center pulled Wright over Sunday for having an expired registration on his car.

Police said the officers then determined Wright had an outstanding warrant related to his bail violations and sought to arrest him — but he broke away and got back in the car.

Police veteran, Officer Kimberly Potter fired a single fatal shot at Wright — saying she thought she was holding her Taser instead of her service weapon.

Potter as well as Chief Tim Gannon resigned from the department on Tuesday, Law Officer reported.