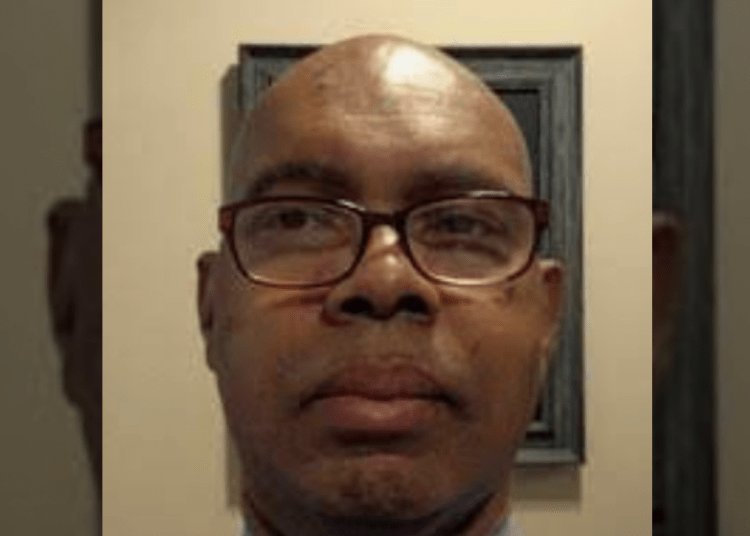 Brooklyn Center City Manager Curt Boganey was fired after supporting due process for an officer following a controversial shooting. (LinkedIn)

BROOKLYN CENTER, Minn. — Brooklyn Center City Manager Curt Boganey was fired on Monday evening, hours after he publicly disagreed with Mayor Mike Elliott’s assertion that the police officer who fatally shot a black man in the Minneapolis suburb should be immediately fired in response to the incident.

“Effective immediately our city manager has been relieved of his duties, and the deputy city manager will be assuming his duties moving forward,” Elliott wrote on Twitter. “I will continue to work my hardest to ensure good leadership at all levels of our city government.”

Effective immediately our city manager has been relieved of his duties, and the deputy city manager will be assuming his duties moving forward. I will continue to work my hardest to ensure good leadership at all levels of our city government.

Daunte Wright, 20, was fatally shot during a detention on Sunday. Bodycam footage showed three officers gathered near a stopped car that police said was pulled over for an expired registration. Police attempted to arrest the man, later identified as Wright, for an outstanding warrant. A struggle ensued, followed by the fatal shooting, according to Fox News.

Brooklyn Center Police Chief Tim Gannon said the officer who shot and killed Wright had intended to fire a Taser, not her service weapon, Law Officer reported. Authorities have not released the name of the officer involved in the shooting.

“He was doing a great job. I respect him dearly. I didn’t want repercussions at a personal level.”

During a virtual workshop after the meeting, Council Member Kris Lawrence-Anderson said she voted to fire Boganey out of fear of potential reprisals from protestors if she did not, according to the newspaper.

“He was doing a great job. I respect him dearly,” Lawrence-Anderson said. “I didn’t want repercussions at a personal level.”

At a press conference earlier in the day, both Elliott and Boganey addressed potential disciplinary action toward the officer. At the time, Elliott called for the officer to be fired.

“Let me be very clear – my position is that we cannot afford to make mistakes that lead to the loss of life of other people in our profession,” Elliott said. “I do fully support releasing the officer of her duties.”

Before leaving the podium, Elliott noted that Boganey, as city manager, had the authority to determine whether the officer would be fired. Boganey noted that he would not take immediate action to remove the officer.

“All employees working for the city of Brooklyn Center are entitled to due process with respect to discipline,” Boganey said. “This employee will receive due process and that’s really all that I can say today.”

When pressed on whether he personally felt the officer should be fired, Boganey again called for due process.

The Brooklyn Center police officer who was involved in the fatal shooting has reportedly been identified as 26-year veteran Kimberly Potter.

Potter acquired her Minnesota police officer’s license in 1995 and the age of 22 and began working for the Brooklyn Center Police Department shortly after, according to state records reviewed by the newspaper.

During her career, she has served on the department’s negotiation team, the report said.