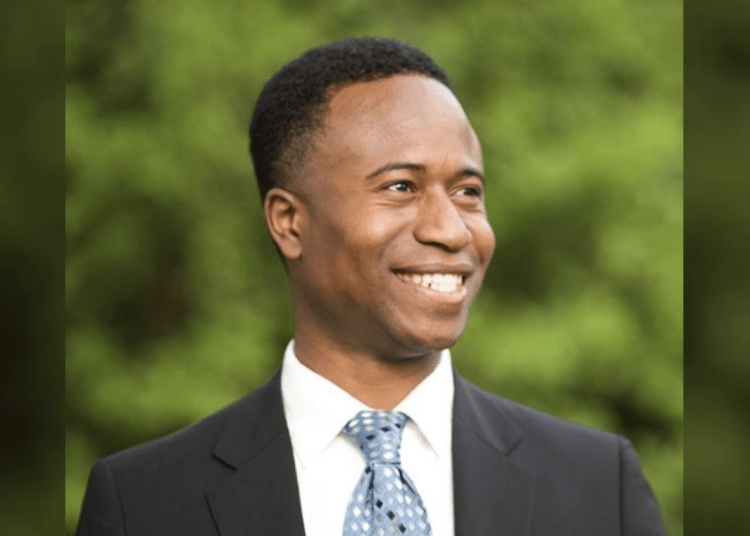 “I don’t believe that officers need to necessarily have weapons every time they’re making a traffic stop,” he said. “Or engaged in situations that don’t call for weapons. There are jurisdictions around the world where that is the case and it’s not needed.”

Maybe he’s referring to police officers in Paris? Perhaps he’s forgotten that four unarmed officers were killed by a knife wielding terrorist working in their midst in 2019?

Elliott made his absurd remarks days after Duante Wright, 20, was killed by a police officer while attempting to flee a detention once police discovered he had a warrant related to an attempted armed robbery, Law Officer reported.

Wright and another man had been charged with first-degree attempted aggravated robbery in December 2019 for allegedly trying to steal $820 from a woman at gunpoint, according to Hennepin County District Court documents.

“Give me the f***ing money, I’m not playing around,” Wright said to the woman.

Wright was also in violation of his bail agreement at the time of the traffic stop and subsequent detention for a prior gun possession charge.

Notwithstanding the current circumstances, is this the kind of perpetrator the mayor expects unarmed officers to unexpectedly encounter during “traffic stops” and then arrest? Wright was non-compliant when multiple armed police officers were present. He (and any criminal like him) would have been further emboldened by the presence of unarmed officers.

His accidental death is tragic, yet avoidable, Law Officer reported.

The mayor of Brooklyn Center, Minnesota, suggests officers don't need to be armed for every traffic stop or "engaged in situations that don't necessarily call for weapons."

"I don't believe that officers need to necessarily have weapons every time they're making a traffic stop." pic.twitter.com/cl9H5nYbil

Meanwhile, the mayor apparently lives in a bubble. He said he met with “peaceful protesters” while officers were reportedly getting pelted with frozen drinks, bricks and bottles, according to Shore News Network.

It’s worth noting that this is the same mayor who fired the city manager following the controversial shooting because the CM said the officer deserved to be afforded due process.

The number of violent encounters deflected and diffused by the presence of a police officer’s firearm is likely in the tens of thousands annually. To think that a beat cop should somehow be “situationally armed” discounts every violent confrontation encountered by police.

To suggest that officers should be unarmed during any portion of their duties is laughable. And especially so considering the spike in violent crime due to woke politicians like Mayor Elliott kowtowing to extremists making threats of violence. If we disarm America’s sheepdogs our country will see unimaginable horror since criminals will be armed and there’d be a mass resignation of “unarmed” police officers.

Finally, we wonder what the mayor would say to the families of fallen officers who were killed during a “routine traffic stop.” Police officers know there is no such thing, but foolish politicians and journalists often refer to infraction stops as “routine.”

For instance, New Mexico State Police Officer Darian Jarrott made a traffic stop for a minor equipment violation involving tinted windows in February. Apparently, Mayor Elliott believes police officers do not need to be armed during these encounters, after all, they’re routine, right?

Sadly, a firearm did not save Officer Jarrott’s life as he was shot and killed by a gunman reportedly on his way to make a drug deal. And unfortunately, we could provide a thousand more tragic scenario’s that would further combat Mayor Elliot’s absurd claim.

So no Mr. Mayor, your idea of disarming police officers is repulsive. The idea that “wolves” will play nice with “sheep” is deeply flawed.