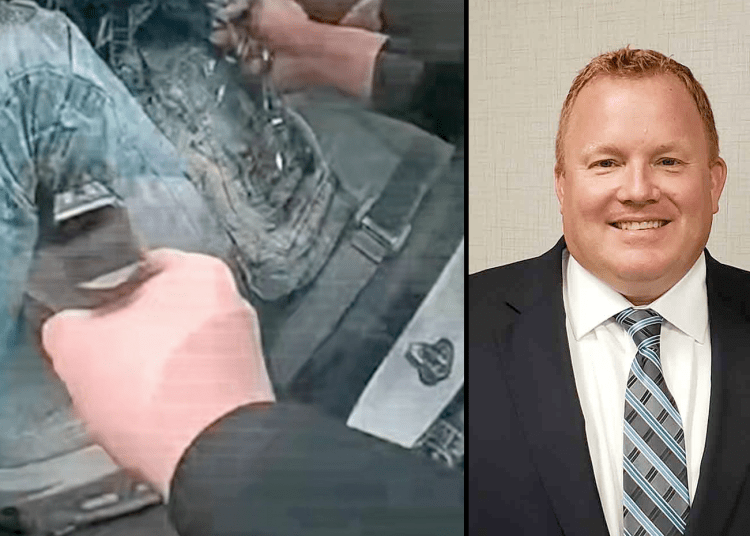 Brooklyn Center, Minn. — Brian Peters, the executive director of the Minnesota Police and Peace Officers Association criticized political leaders for their handling of the unfortunate shooting of Duante Wright—and explained how Wright himself was also to blame.

Peters, who was formerly a commander with the Brooklyn Center Police Department, said that the way the mayor and the city’s leadership following the tragedy was “completely ridiculous” and that “the decisions that this mayor is making is completely just nothing like I’ve ever seen,” as the WCCO Morning News reported.

Specifically, Peters called out how Mayor Mike Elliot dismissed due process and allowed so-called “community activists” to take over the press conference following the shooting.

Peters also explained that while he was not trying to condone the shooting or make excuses for it, Wright could have averted the unfortunate incident:

“This is going to be an unpopular statement… Daunte Wright, if he would have just complied, he was told was under arrest, they were arresting him on a warrant for weapons, he set off a chain of events that unfortunately led to his death.”

Peters stated that, “I’m not excusing it, but what we’re seeing in policing these days is that non-compliance by the public.”

Nothing can change the unfortunate outcome of this incident.

However, in following Peters’ explanation—and putting popularity or unpopularity aside—it is difficult to ignore that Peter’s remarks speak to an undeniable fact: if Wright had complied, attempts to gain his compliance would not be necessary.

Likewise, if Wright avoided a warrant for his arrest, and avoided criminal behavior in the past, there would be no warrant—and no need to effect his arrest in the first place.